Small Businesses to Grapple With Tight Ad Spend in ’23 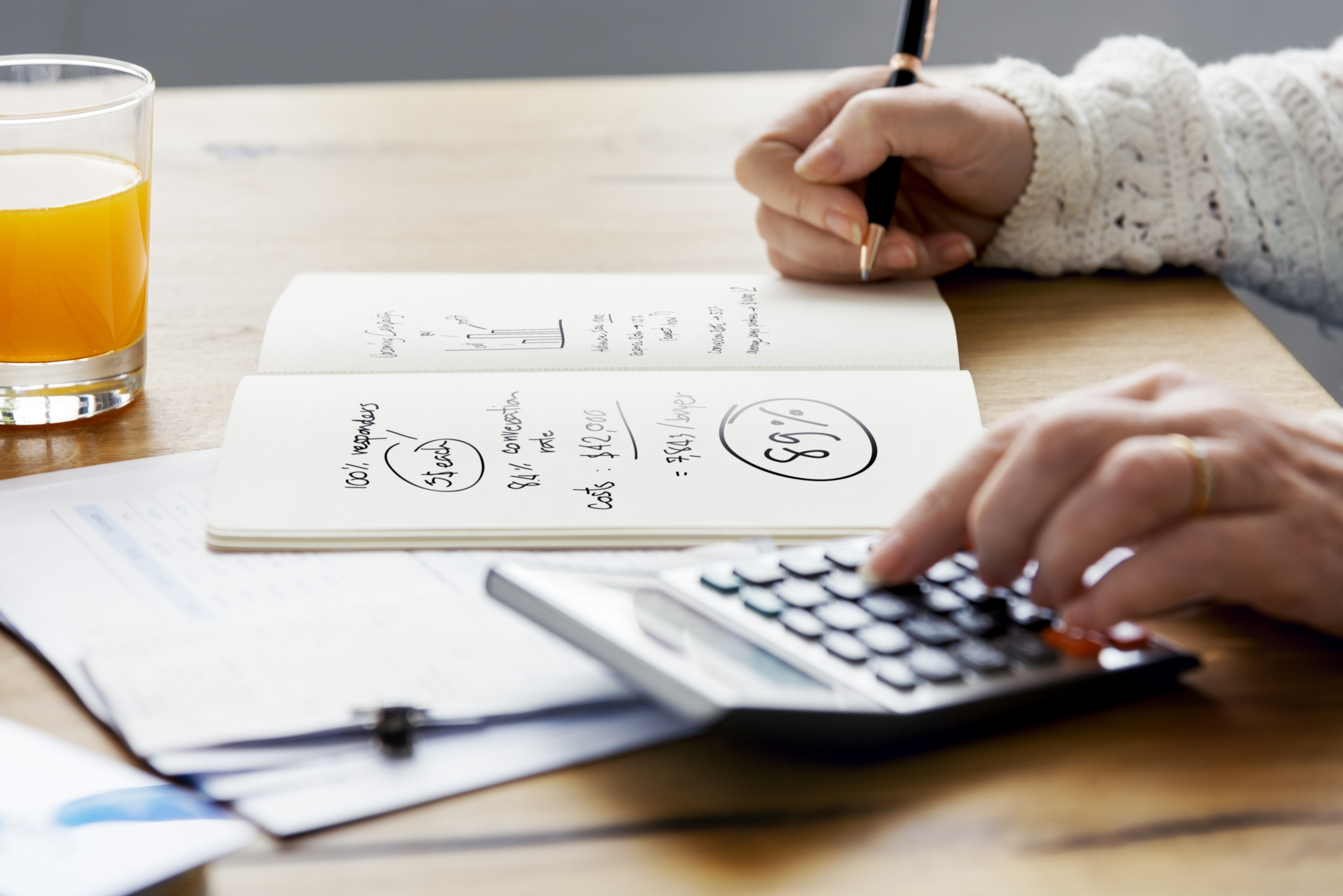 By Jay Bemis | Advertising Systems Inc.
If small business ad spending follows the trend of larger companies’ ad spend, as it is wont to do, expect some tightened pockets for advertisers and marketers alike in 2023.

Granted, ad spend by businesses both large and small will rise globally in 2023, according to recent reporting by the World Advertising Research Center (WARC). However, the increase will be but 2.6% for all of next year, WARC says, which will follow a projected 8.3% rise in ad spending for 2022, once the rest of this year unfolds.

The 8.3% increase this year will be thanks in part to some 11th-hour spending — namely, the US midterm elections and the men’s FIFA World Cup in Qatar in November, WARC said.

What’s to blame for next year’s dip to an anticipated 2.6% increase in ad spend, meanwhile?

As politicians from the ‘90s might say, “it’s the economy, stupid,” with WARC noting that 2023’s investment in advertising will be “inhibited by cooling economic conditions and third-party cookie blocking online.”

“Advertising holding companies — which serve many of the world’s biggest brands — have recorded a positive start to 2022, with all major firms upwardly revising forward guidance for the year ahead,” WARC said in its report.

“Conversely, small to medium-sized businesses (SMBs), who largely buy ad space directly, are bearing the brunt of worsening economic conditions. A slowdown in SMB advertising activity will impact social media companies most — a sector already struggling to grapple with the impact of Apple’s new privacy measures.”

Where Might Small Businesses Spend Their Precious Ad Dollars?

With their tight ad spend for 2023, where might small businesses spend the money that they do have in their tight marketing plans?

Many are likely to continue seeking the help of marketing strategists to help them target ads to the best platforms under current economic conditions. Such “programmatic” ad buys often target digital platforms, but they could include a mix of print, mail or TV ads, too.

The video streaming sector could be a popular choice for programmatic ad buys in 2023, according to WARC.

“Advertising spend in the video streaming sector is set to grow faster than the total ad market this year (+8.4 percent) and next year (+7 percent),” WARC said. “The AVoD sector — including Hulu, Prime Video and YouTube — is expected to rise 8 percent this year and then a further 7.6 percent in 2023 to reach a value of almost $65 billion.”

Though belt-tightening appears to lie ahead for advertisers and marketers alike in 2023, James McDonald, director of data, intelligence and forecasting for WARC, sounded an upbeat tone in summing up the report, titled The Ad Spend Outlook 2022/23: Impacts of The Economic Slowdown.

“With the growth rate of global output now set to halve and acute supply-side pressures fanning inflation, the economic slowdown has removed close to $90 billion from global ad market growth prospects this year and next,” McDonald said.

“Yet brands are still spending as the COVID recovery continues, and global ad trade remains on course to top $1 trillion in value by 2025.”