Home
Blog
The Best Times to Post to Social Media 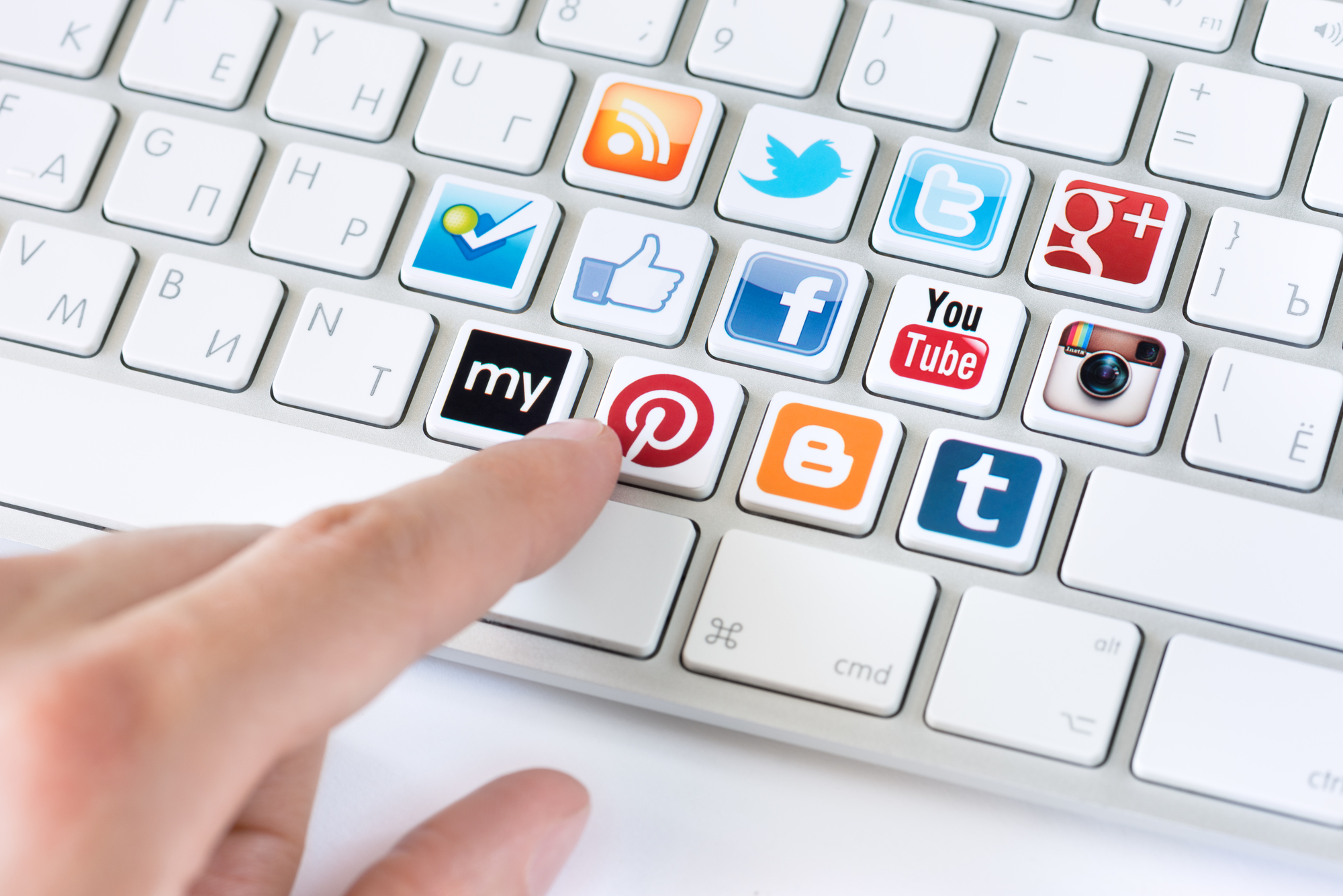 By Jay Bemis | Advertising Systems Inc.
The American Marketing Association (AMA) calls it “the million-dollar question”: What are the best times for social marketing managers to post to their social media platforms?

The answer is one of the “depends on” variety — as in depends on which platform to which you’re posting, such as whether it’s one of the more traditionally used platforms like Facebook, Instagram, LinkedIn or Twitter, or one of the newer platforms that seem to keep coming along every few years, such as Pinterest, YouTube, Snapchat, TikTok and others.

Best times to post to social media also may depend on when your brand’s specific audience is most heavily engaged during the day, which is something you can determine with a little analytical maneuvering on each of your platforms.

However, thanks to early risers and the popularity of coffee, perhaps, the overall “best time to post on social media is early morning on a weekday,” the AMA declared in a recent post of its own, The Best Times to Post on Social Media in 2022.

“This way, when your audience wakes up in the a.m. and starts scrolling their favorite platform, your post will be one of the top pieces of content in their feed.”

Using the latest data from such top social media management platforms as Hootsuite and Sprout Social, and taking into account how social media habits did change somewhat during the COVID-19 pandemic, the AMA found these times to be the best to post to each of these social marketingplatforms:

However, “Facebook remains undefeated as the top social media platform in the world, which means that you really can’t go wrong with when you post,” the AMA says. “Facebook enjoys 24/7 engagement. However, weekdays, evenings and early mornings show the most consistent engagement and opportunities for brands to get eyes on their content.”

There’s also this aside that commonly comes with all social media platforms in general: “Skip posting on Saturdays, as it is the day of the week with the lowest engagement, according to Sprout Social’s data.”

“Though Instagram started as a simple platform to post photos, it has grown into a full-fledged shopping app full of influencers selling products and services for brands,” the AMA notes.

“However, LinkedIn uses less recency in its algorithm and factors in more quality, relevance and trending content, so the time you post might not matter as much on LinkedIn as it does on other platforms.”

“If you need to post on the weekend, still aim for the a.m., but perhaps a little later, when Twitter users are awake,” AMA says.

“However, since tweets are so fleeting, don’t be afraid to schedule tweets (or type them up at the moment!) at all hours of the day. You can’t really over-post on Twitter, like you can on other platforms.”

Best times to post to social media platforms also can be determined from such research as tracking where your traffic is coming from, checking when your audience is most active online, finding your top-performing posts from the past, and, checking out your competition’s well-performing posts, according to the AMA.

“Once you have done all your research, it’s time to test your data by either scheduling or publishing your posts and see if posting when you think will get you high engagement,” the AMA says.