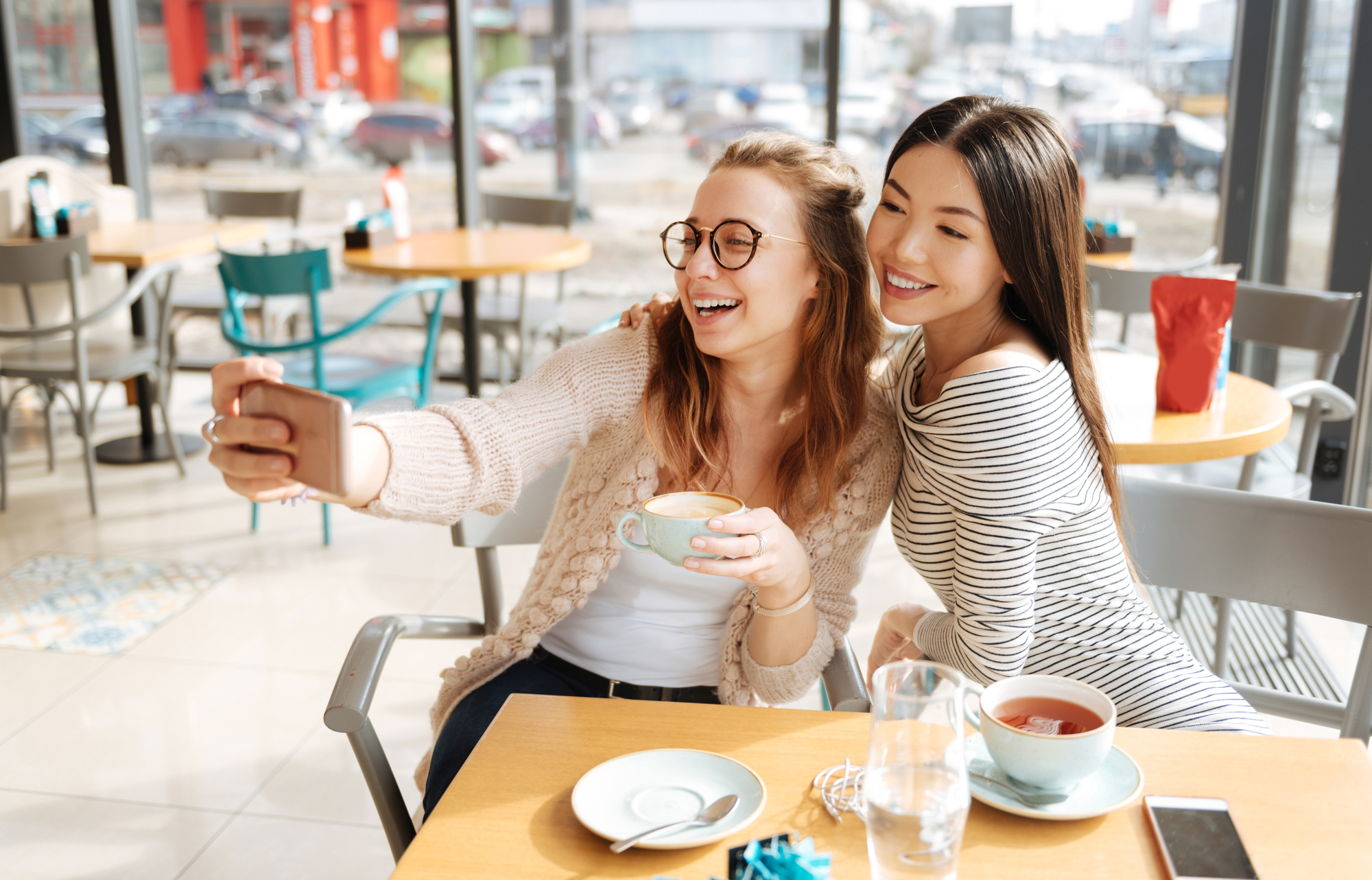 By Jay Bemis | Advertising Systems Inc.
Snapchat, TikTok and Instagram, respectively, remain the top three social networks for members of Generation Z and are expected to continue that dominance in the age group over the next four years, according to a study released last week.

However, “TikTok will pass Instagram to claim the No. 2 spot in 2021 and continue to close the gap with Snapchat over our forecast period,” or the end of 2025, say the authors of the report from eMarketer/Insider Intelligence.

Generation Z, or Gen Z, refers to those people who were born between 1997 and 2012, following millennials.

“Gen Z is the first generation to have 24/7 access to the internet, connected devices, and social media since birth,” notes the eMarketer report. “As a result, they see the physical and digital worlds as a seamless continuum of experiences that blend offline and online information for entertainment, commerce, and communication.”

In addition to Snapchat, TikTok and Instagram, platforms Facebook, Pinterest, Twitter and Reddit also have relatively large followings among Gen Zers, the report says, and those platforms’ reach will continue to grow steadily as Gen Z ages out of popular teen platforms. In essence, Gen Zers may eventually become — as “Doctor Rick” says in the Progressive TV commercial — “more like their parents.”

“Gen Z’s habits will evolve as its members age,” eMarketer says. “Within a few years, Gen Z users who expressed a strong preference for, say, Instagram or TikTok might find themselves being frequent Facebook users.”

Nonetheless, “Generation Z is coming of age at a time of relentless and unprecedented innovation,” the report concludes.

“As the first true generation of digital natives, Gen Zers have never known what it’s like not to have round-the-clock access to the internet. As a result, they expect on-demand information, streaming entertainment, and instantaneous communication in nearly every aspect of their lives.”

What About Those Millennials and Other Gens?

Other recent research from eMarketer offers these insights about millennials, Generation X and “Generation Alpha” — the latter identified as those born in the early 2010s (and who, perhaps, will have earned some other sort of “Gen” moniker by the time they ripen in age):

“Millennials have led older generations in technology adoption and embracing digital solutions. Their financial status and tech-savviness have fundamentally changed how they live and work — earning them stereotypes that they job hop and have killed a number of industries. Prior to Gen Z, millennials were the largest and most racially and ethnically diverse generation.”

“This cohort grew up with higher divorce rates and more two-income households, resulting in a general lack of an adult presence in their childhoods and teenage years,” eMarketer says. “As such, Gen X is generally viewed as peer-oriented and entrepreneurial in spirit.”

“Alphas haven’t just grown up with technology—they’ve been completely immersed in it since birth. Early in their formative years, these children are comfortable speaking to voice assistants and swiping on smartphones. They don’t consider technologies to be tools used to help achieve tasks, but rather as deeply integrated parts of everyday life.”