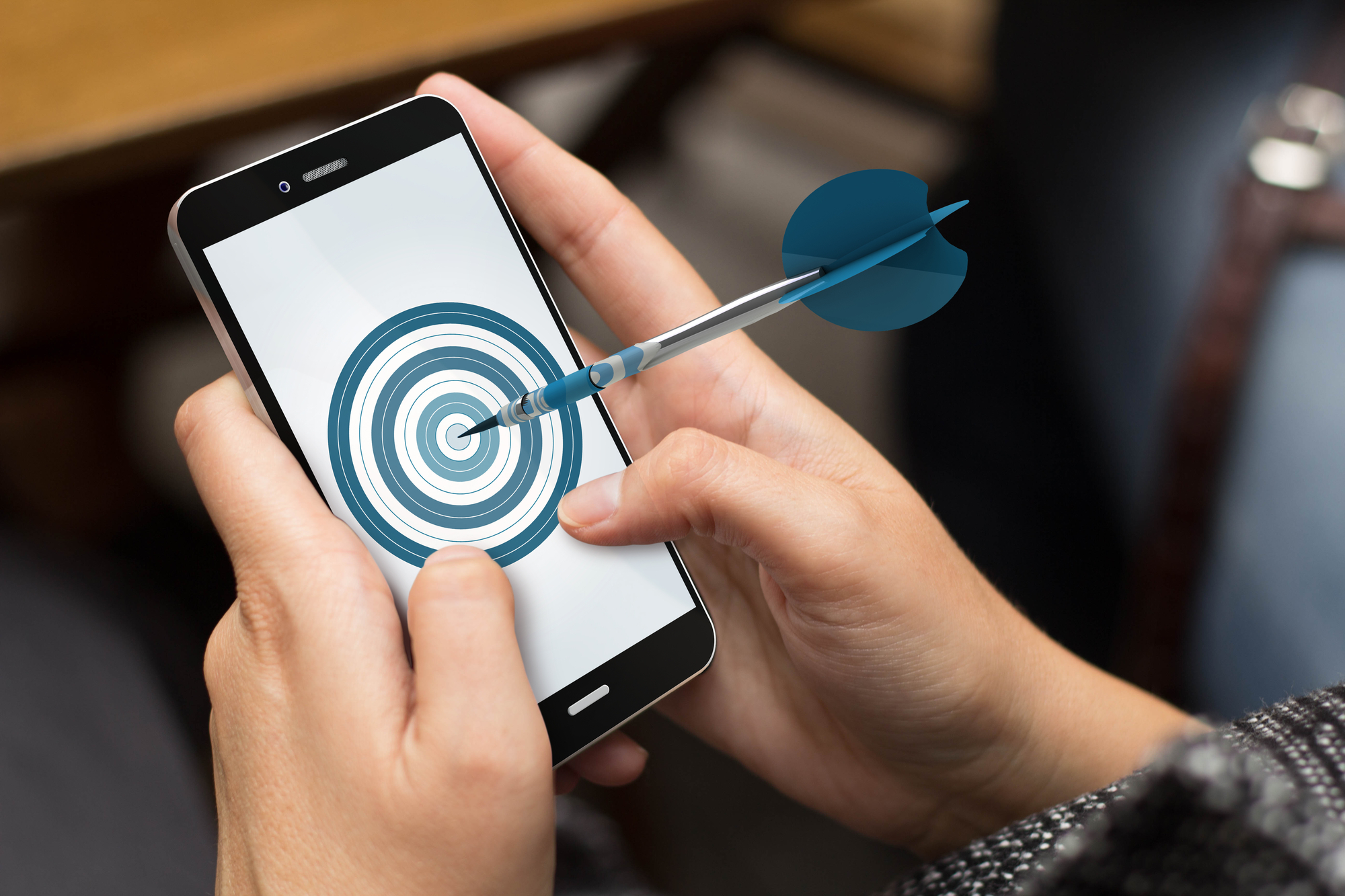 By Jay Bemis | Advertising Systems Inc.
Marketers looking for key sales strategies for 2022 need not check their lists, nor do they need to check those lists twice.

They should just look down the hot trail that represents booming digital-advertising sales, which will grow by nearly 50% over the next four years, topping $300 billion in the US by 2025, according to a report released last week.

“US digital ad spending is surging thanks to increased investments in video, connected TV (CTV), and ecommerce ads, as well as growing use of programmatic channels,” the report from eMarketer proclaims.

Experts at eMarketer say spending on digital ads will climb to $211 billion by the end of this year, up from $152.7 billion in digital-ad sales in 2020. When sales climb past the $300-billion mark in 2025, they will represent more than three-quarters of all media spending, eMarketer predicts.

“Digital has eclipsed all other forms of advertising, and it has also outperformed our expectations several times in the past couple of years,” the report’s authors concluded with a satisfying sigh.

Connected TV (think streaming services connected to the internet, a la Hulu, YouTube TV and ESPN+) has become a much more attractive choice for advertisers than linear TV (think cable, cords and dishes), thanks to CTV’s ad targeting and measuring capabilities, notes another recent report, this one from Digiday and MNTN.

Among 120 marketers polled for that report, 58% said they have shifted budget from linear TV efforts to CTV.

“This isn’t all too surprising, since viewers have been making that same shift — watching less linear TV and more streaming television — for years now,” the report said. “What may be surprising is that 41% of marketers said they are shifting budget from their paid social media channels.”

“Social media relies heavily on mobile apps to fuel their advertising businesses, and Apple’s privacy changes saw a low percentage of users opt-in to the tracking. Worldwide opt-in rates were only 11% when the change went into effect in April 2021, and have not improved much since, seeing only 21% opt-in as of September.”

“Now you can do more advanced targeting and actually measure the effectiveness, testing and basing actions on actual data that can be tracked in close to real time,” said Alexa Tierney, senior director of customer success at MNTN.

Just a few years ago, she said, linear TV still captured a good deal of advertisers’ attention while they took a wait-and-see approach on CTV.

“Now, in the past year, CTV in the marketing mix has become something that’s no longer a question of, ‘Should I run CTV?’, but, ‘How and where am I running CTV, and what am I doing with it?’”

Three-quarters of the recent Digiday/MNTN respondents indicated they were partnering with third-party technology vendors to gain expertise in measuring CTV ad performance across the digital-ad landscape. Close to 60% say they will use both outside technology partners and in-house teams.

Picking the right ad agency for your business will be key to tracking CTV’s future digital performance, the report’s authors said.

“A good CTV partner has a platform that’s built to open up the entire spectrum of CTV’s opportunities,” said Hooman Javidan-Nejad, director of performance marketing at MNTN.

“They should offer a suite of audience targeting options, which include access to first- and third-party audiences. They should offer a wide range of objectives and goals that marketers can pin success to, not just awareness-focused goals, but direct-response ones, like return on ad spend and cost per acquisition.

“And, they need to provide measurements that can track metrics that show how viewers engage with their ads.”