Home
Blog
In Social Media We Do Not Trust, Research Finds

In Social Media We Do Not Trust, Research Finds 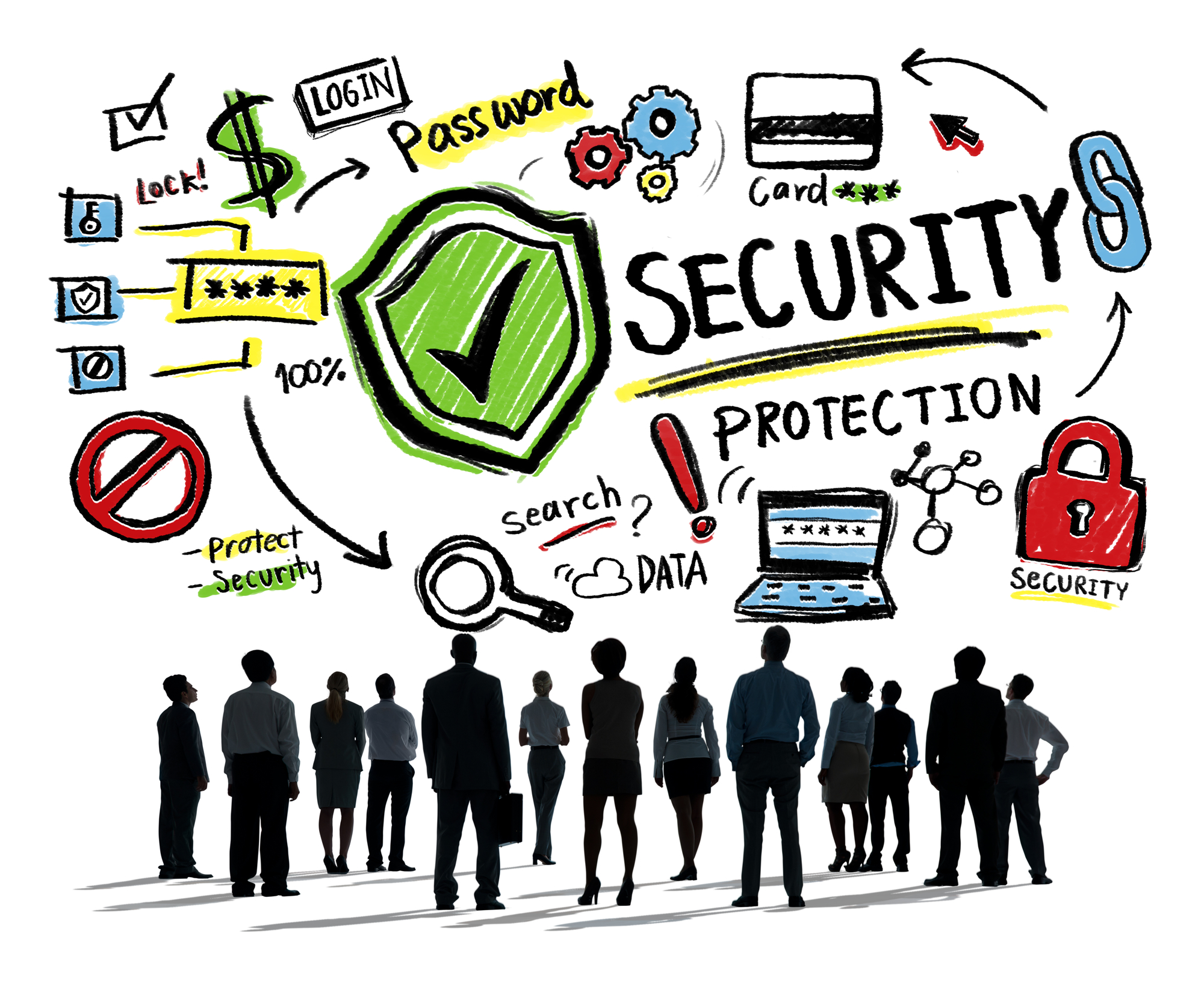 By Jay Bemis | Advertising Systems Inc.
If you’re ready to dump a social media platform, it would be easy to seek the grounds of “irreconcilable differences” to gain an outright divorce. Or so it seems in light of a new report that finds “digital trust” in social media is sinking to new lows of discord.

“Digital trust is the confidence people have that a platform will protect their information and provide a safe environment for them to create and engage with content,” says Debra Aho Williamson, the lead author and analyst in the report from Insider Intelligence/eMarketer.

However, “Our sixth annual benchmark survey of US social media users reveals that trust in social media platforms has declined substantially this year in key areas including privacy, safety, and ad relevance.”

Facebook led the way in loss of trust among the group of nine, which was “not surprising” to the report’s authors because of the platform’s “long history of privacy infringements (that) continues to affect user perceptions.”

“But other platforms suffered as well,” the report notes, as “only 31% of LinkedIn users and 30% of Pinterest users agreed or strongly agreed that their privacy and data were protected, with lower percentages for the remaining platforms,” the report said.

Beyond privacy, “Feeling connected and safe in an online community is the second most significant factor affecting trust,” eMarketer researchers have found. “But the percentage of users who agreed that they felt safe participating and posting on social platforms fell markedly this year.

“Last year, 44% of users on average across the nine platforms agreed or strongly agreed that they felt safe participating and posting on the social platforms they used. This year, that average sank to 35%.”

As for ad relevance? Perceptions of ads fell across all social platforms over the past year, too.

“Apple’s privacy-related changes, which limit the ability of platforms to target and measure results from advertising, were likely a factor,” the study found. “At most, only 26% of platform users agreed or strongly agreed that they saw relevant ads, down from 34% last year.”

“For platforms where user growth is slow or even declining, such as Facebook and Twitter, building trust is one way to keep existing users. But platforms whose user growth is still on an upswing, like TikTok, shouldn’t rest on their laurels; building a foundation of trust is far easier than trying to restore it.”

During these tough economic times, trust also “can help a social platform stand out among competing ad venues,” eMarketer says. “Those platforms that foster positive user engagement and interactions will benefit from having a user base that is also more likely to engage with the advertising.”

And what should marketers do, meanwhile? They “should prioritize platforms that are working to raise user trust,” the study concludes.

“Media buying decisions often come down to ad price and audience size, but the steep falloff in user sentiment revealed in our survey should be a wakeup call,” eMarketer says.