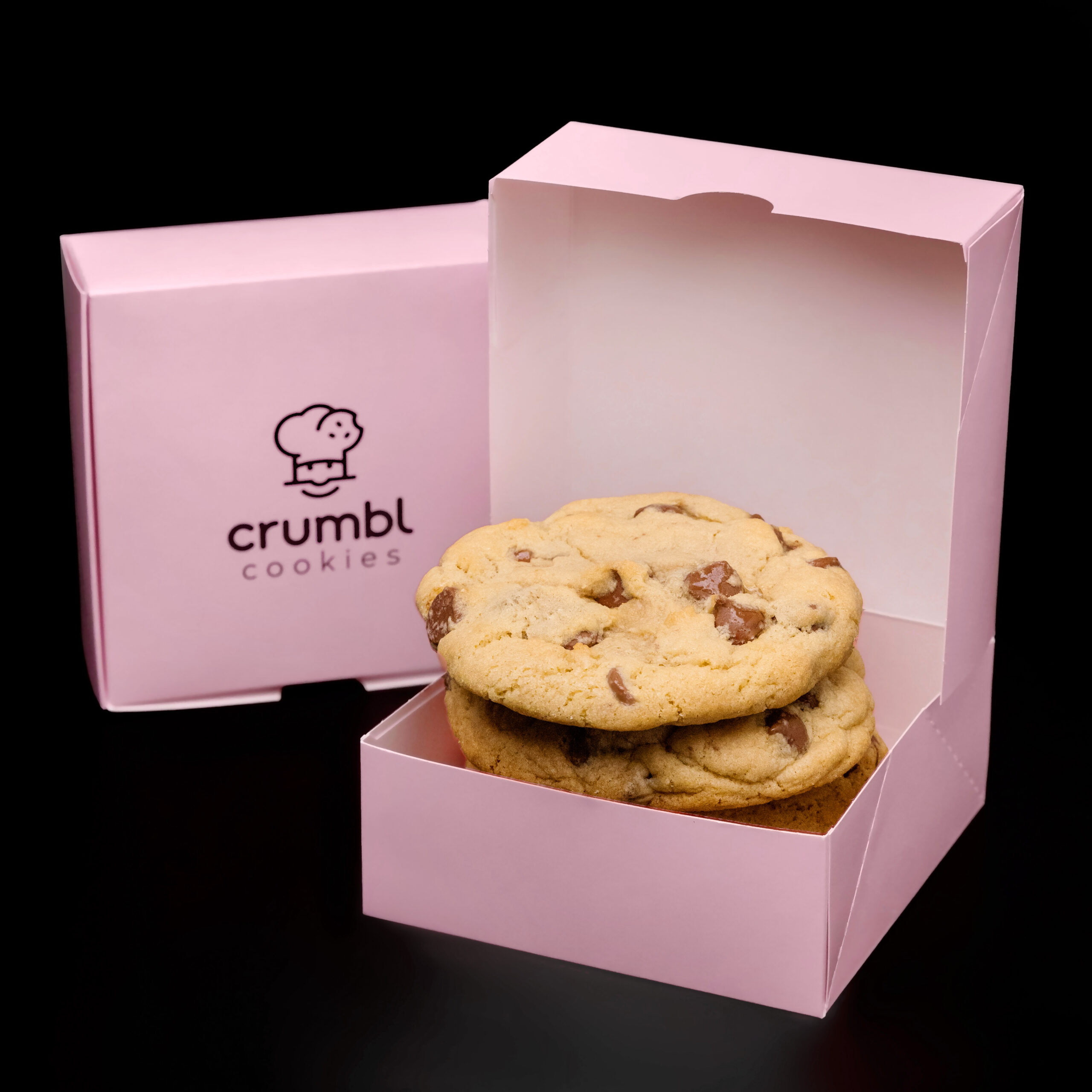 By Jay Bemis | Advertising Systems Inc.
A search of Crumbl Cookies within Yahoo News reveals a baker’s dozen of headlines from just the past week about the latest openings from one of the country’s hottest restaurant franchises.

“Crumbl Cookies is planning 3 additional locations in Jacksonville by the end of 2022,” notes one headline from Florida.

From mid-country: “Crumbl Cookies will open first location in Topeka on Thursday. Here’s what to expect.”

And, out west, in Boise, Idaho, a headline bemoans the loss, albeit temporarily, of the chain’s popular Classic Pink Sugar treat from its revolving weekly menu: “Why Did Boise Area Crumbl Cookie Locations Retire This Beloved Cookie?”

Since its founding in 2017, the Crumbl Cookies restaurant franchise has opened ovens in 400-plus locations across the country with a mostly cookie menu, though it does offer ice cream in mouthwatering flavors — including brownie fudge and snickerdoodle — as well.

The Technomic Top 500 Chain Restaurant Report says it was the fourth fastest-growing restaurant chain in the country last year, with sales up nearly 500% since 2019. Restaurant Business, meanwhile, says Crumbl’s franchise locations average $1.7 million in sales annually and generate more than $350,000 in net profit.

The Founders and Their Short Road to Success

Crumbl was founded by a couple of cousins, Jason McGowan and Sawyer Hemsley, with the first location opening in Logan, Utah, where Hemsley was attending Utah State University at the time.

The cousins had a distinct concept in mind for the store and ultimately for their restaurant franchise: Set up the location like an open bakery, where large cookies are made to order for the customer, with a menu that changes weekly.

The Milk Chocolate Chip cookie was an early Crumbl favorite and is a weekly staple on the menu. Other menu options might include such flavors as one recent week’s Lemon Glaze, Mango Frozen Yogurt or Hazelnut Mudslide with Nutella.

“Every cookie is reliably stellar, served either warm or chilled, and always looks gorgeous ⁠— whether it’s a simple, homey Iced Oatmeal or a fancy-schmancy, on-trend Lucky Charms-inspired creation,” Tasting Table raved in a recent review, in which it ranked the “30 Best Crumbl Cookies.”

In addition to offering a tasty product that became an instant hit, Crumbl also is known for its distinctive pink boxes for takeout orders — akin to a Tiffany’s blue jewelry box, but with culinary rather than precious gems revealed inside the Crumbl pink packaging.

Though Crumbl is closed on Sundays, loyalists often turn to its social marketing platforms on that day to see announcements of the newest weekly menu.

“With nearly 200 flavors and counting, Crumbl is expanding in every conceivable way.”

Crumbl boasts nearly 2 million followers on TikTok and another million on Instagram.

“Combined with a carefully curated TikTok page, Crumbl Cookies has reached millions of viewers … many of whom have converted into loyal customers,” Mashed notes in a recent feature story.

“So, it’s hard to ignore how delectable these cookies are, especially with social media constantly being flooded with posts about them and their growing popularity.

“And Crumbl’s TikTok page offers attention-grabbing videos of slow, gooey cookie pulls almost daily, which are hard to turn away from.”