Home
Blog
Digital Grocery Shopping to Remain a Thing in 2021

Digital Grocery Shopping to Remain a Thing in 2021 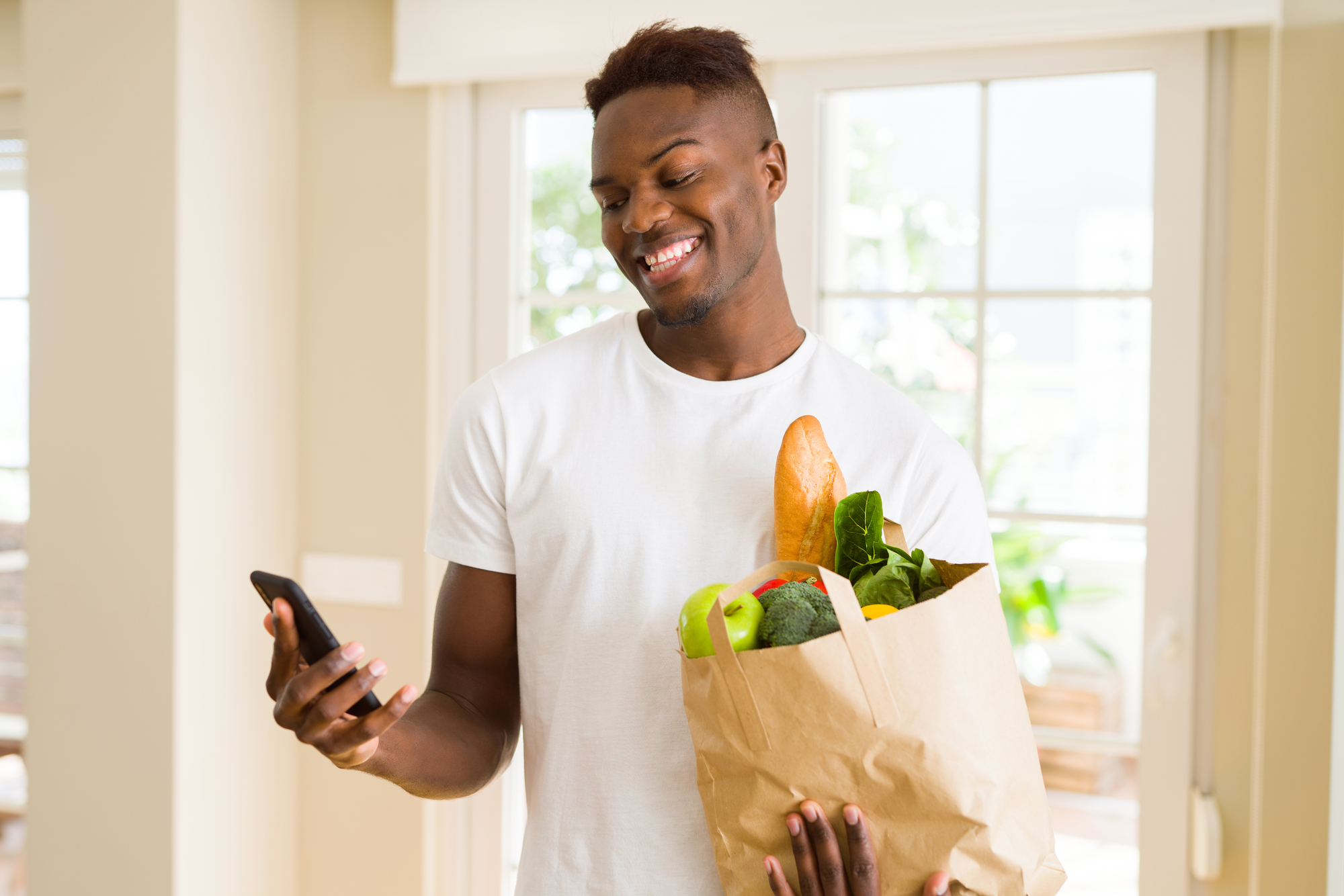 By Jay Bemis | Advertising Systems Inc.
With COVID-19 vaccinations steadily climbing and experts predicting herd immunity sometime later this year as a result, one would think those lines of cars waiting for their digital grocery orders at the back of stores might get shorter and even go away later this year.

But, not so fast on this sense of normalcy we might seek: Those grocery pickup lines and ecommerce sales may just be here to stay, according to the experts at eMarketer/Insider.

In a forecast released last week, the number of digital grocery buyers in the United States will actually grow from 131.6 million in 2020 to 137.9 million in 2021, eMarketer analyst Jeremy Goldman said.

“That’s 4.8% year-over-year growth, which might not seem like much, but that figure needs to be taken in context,” he noted, adding, “The number of internet users who made at least one grocery order via any digital channel grew by 42.6% between 2019 and 2020, a growth rate that would be difficult to sustain as things return to normal.”

The report lists several reasons why many consumers will continue to buy groceries online in 2021 — even with the end of the pandemic possibly on the horizon.

“Had COVID-19 been merely a blip, it’d stand to reason that behavior changes would not become permanent,” the eMarketer report says.

However, “Over the course of the past year, consumers have had time to hone their new habits, such as making purchases on the likes of Instacart, FreshDirect, Shipt, Cornershop, Postmates, and Blue Apron.”

The report notes an October 2020 study by Acosta that shows 58% of U.S. grocery shoppers reported being comfortable using digital tools to assist with grocery shopping. Those numbers did vary by generation — from 71% among Gen Z and millennials to 35% among seniors over 75, which eMarketer calls numbers “favorable for category growth.”

And with the success that big grocery chains had last year with digital shopping and its accompanying apps, “quite a few major retail players are throwing big dollars at the category in anticipation” this year. (Think the likes of Kroger, Publix, Hy-Vee, Amazon, Walmart and Target.)

“Hints From Heloise,” a longtime Washington Post syndicated column that lends its readers lifestyle tips, recently identified some of those digital grocery negatives. They include: You can’t pick your own items from the shelves; you still may need to go to the store for oft-used items, such as milk and bread; food safety can be an issue if cold items sit on a porch too long; and, finally, there is that fee, particularly for delivery, which is usually about 10% of your groceries’ costs.

The eMarketer report, though, cites the pluses of digital grocery shopping that should ensure it stays a trend for shoppers and marketing teams in 2021 and perhaps beyond. They include: saving a shopper some time; the perception that it is safer; and, when delivery is involved, “it allows the shopper to skip the gas and parking expenses” that come with traveling to a store.

“With a growing number of stores offering curbside pickup, and with grocery delivery apps offering an increasing number of features, consumers now have a variety of incentives and options for ordering their groceries online,” notes Whitney Birdsall, eMarketer senior forecasting analyst at Insider Intelligence.

“A large portion of consumers who became first-time online grocery buyers during the pandemic now prefer this mode of grocery shopping due to its convenience.”