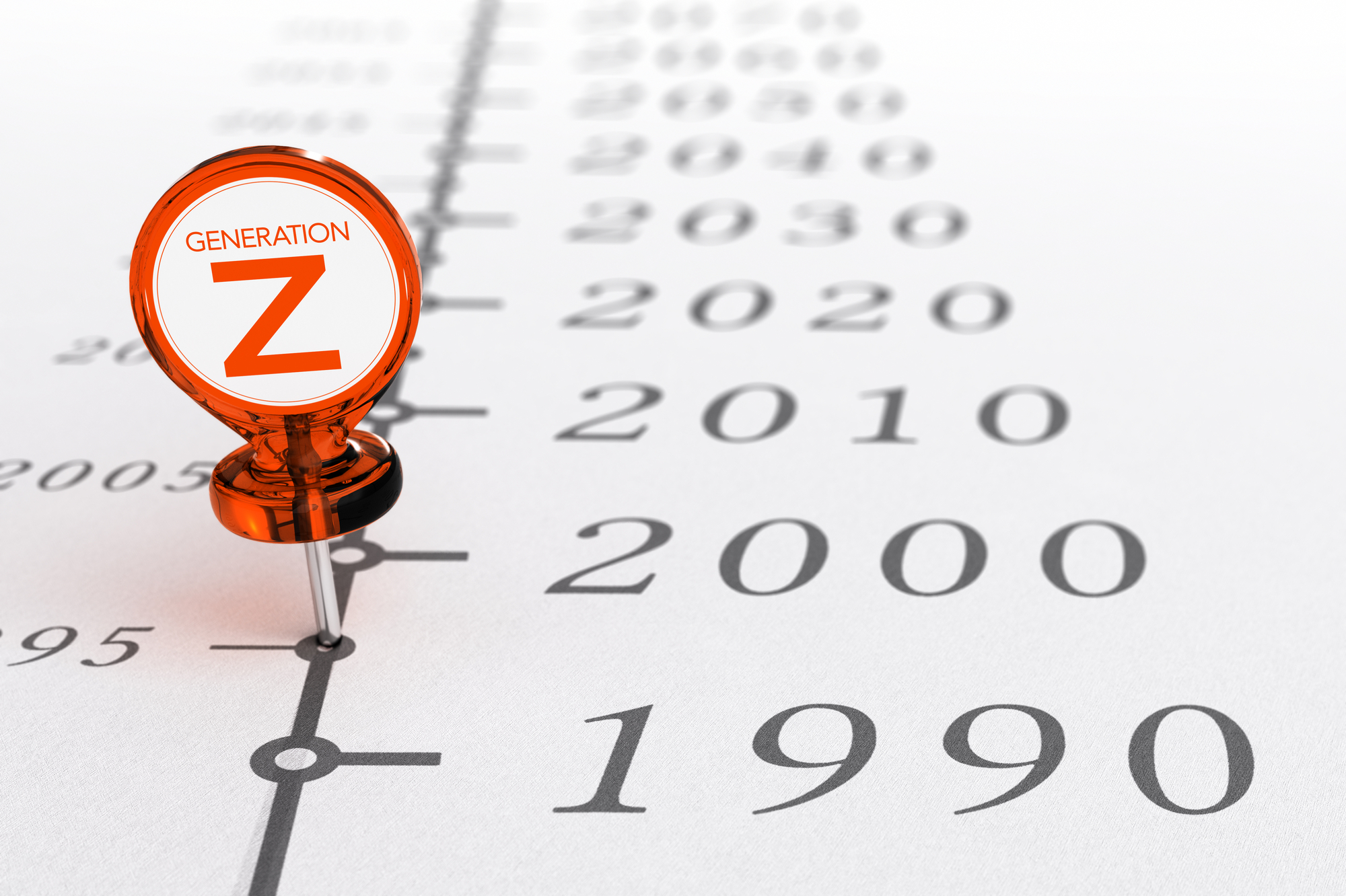 By Jay Bemis | Advertising Systems Inc.
Facebook to younger social-media users may often be viewed as the Baby Boomer app, but the average age of its users is actually getting younger, thanks to the entering-their-prime-years members of Generation Z, a recent study says.

Today’s teenagers, meanwhile, who follow Gen Z in the generational pecking order, keep snubbing Facebook, with the platform projected to lose 1.5 million teen users between 2020 and 2025, according to the report. “Facebook’s decline among consumers ages 12 to 17 will continue, and just 35.3% of internet users in that age group will use the platform in 2022,” eMarketer says.

TikTok and Snapchat will demand US teenagers’ most social-media attention by 2025 at 17.9 and 17.4 million users, respectively, according to eMarketer. They’ll be followed by Instagram at 14.7 million users, then Facebook at 8 million and Twitter at 5.2 million.

“Aging is the key driver here: Gen Z is growing up, and as they do, some will join (or rejoin) Facebook,” eMarketer says. “Baby boomers are also growing older and aging out of social media.”

The study notes that millennials and Gen X, the population age groups preceding Gen Z, are still Facebook’s main users. “Together, those two generations will make up more than half of Facebook’s US user base in 2022. Even as Gen Z’s user share rises, it won’t reach that of either Gen X or millennials through at least 2025.”

The study predicts continued good health for Facebook overall, with the platform adding nearly 9 million US users by 2025.

“While it may not seem like much, it’s still good growth given Facebook’s already wide reach among US consumers,” eMarketer says. “It’s also enough to more than make up for Facebook’s losses among teens and keep the platform’s penetration rate among internet users steady through 2025.”

Why So Much Interest in Generation Z?

Gen Z, many of whom are children of Generation X, is considered the first age group with access to the internet and portable digital technology from a young age. “Gen Z will soon become the largest cohort of consumers — and brands who want a piece of this opportunity will need to understand their tendencies and digital expectations,” eMarketer says.

Yahoo News just reported on the results of another survey, which compared Gen Z to millennials. That research — from CM Group, the parent group of such global marketing technology brands as Campaign Monitor, Emma and Vulture — notes that Gen Z gets its information differently from older consumers.

And, notably for marketers and brands, Gen Z is “also more ad-adverse” than other age groups — one that is “most likely to make a purchase based on an ad,” the CM study says. Fifty-five percent of Gen Zers surveyed by CM Group said ads “are the best part of the Super Bowl.”

More alluring for marketers and brands is that “Gen Z is the most receptive to value-oriented messaging and tactics,” CM Group says. “They prefer native ads more than other consumers and are the least likely to object to companies having their personal data.”

With such factors in mind, CM adds, brands should “focus on consumer-centric marketing driven by zero- and first-party data and automated AI-driven personalization” as perhaps better ways to reach the rising Gen Z ranks.