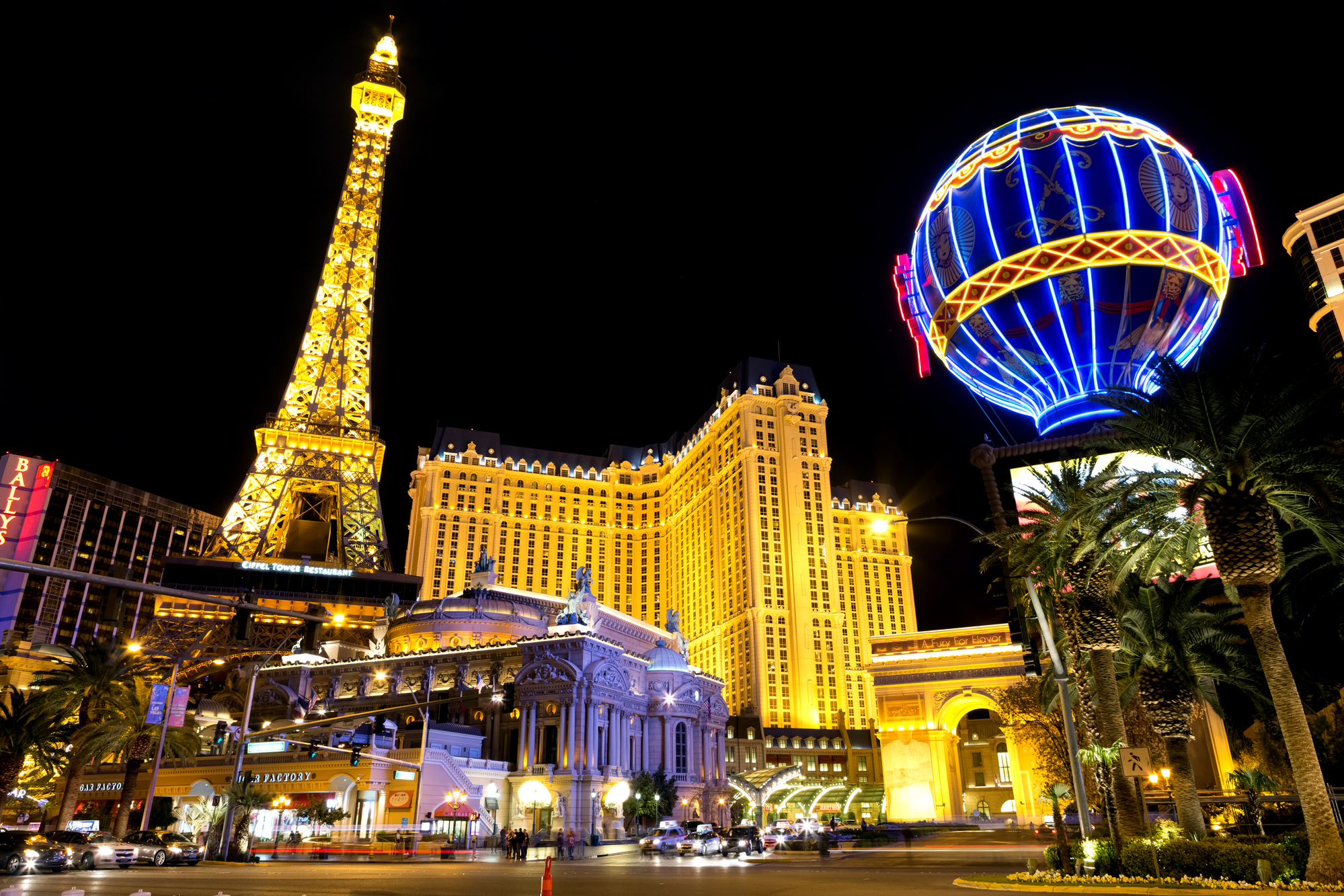 Imagine the ability to turn your car into a different color, selecting from a digitalized palette of 32 hues. That’s something that BMW showed it can do at this month’s Consumer Electronics Show in Las Vegas, attended by more than 115,000 people eager to see the latest in technology, such as BMW’s experiment with electronic ink.

CES 2023, with its pre-pandemic-like attendance numbers, featured a number of other products that are using the likes of virtual reality and artificial intelligence.

Those products included a fully autonomous tractor from John Deere that uses AI, cameras and sensors to allow farmers to navigate their fields without an operator in the tractor’s cab.

There also was a Bird Buddy smart feeder, from which users can get live-streaming views of visitors to their backyard.

About 3,200 exhibitors from a mix of start-ups and established companies were in town for the show, as well as nearly 5,000 members of the media. A number of marketers most certainly were there, whether it was those who were helping exhibitors show off their new products or those simply wanting to start a new year off right by going to Vegas and getting those marketing juices flowing.

And one can’t go to Vegas without seeing some celebrity/social influencer types, too. Arnold Schwarzenegger, known as both “The Terminator” and The Governator, of course, helped introduce BMW’s color-changing car during one CES keynote address. Singer, dancer and former “American Idol” judge Paula Abdul was at the show to introduce Idol Eyes, her new line of audio sunglasses that use Bluetooth.

More About the Car … and the One for the Birds

BMW’s color-changing “i Vision Dee” is but a prototype for now, but the German automaker has been experimenting with “microcapsules” – tiny spherical particles about the size of a human hair.

The car also can project an image of the driver’s avatar onto the side window, viewable to people outside.

Meanwhile, the Bird Buddy smart bird feeder, with its live streaming of the creatures who come to peck, uses an AI-powered camera to notify you when birds have arrived. It even takes their photos, which you can organize into a collection to show friends and neighbors.

Users can control Bird Buddy’s cameras through their phones and a corresponding app — from the comfort of a recliner.

The Daily Mail from London described the Bird Buddy as “surely the cutest device showcased at CES this year” and one “which makes ornithology cool.”

The Bird Buddy’s AI features allow it to recognize more than 1,000 birds — a 2023 update can now identify 350 different species of hummingbirds as well.

More About Influencers Arnold and Paula

The appearances of Schwarzenegger and Abdul at CES 2023 is a reflection of how much social influencers are becoming more and more a part of social marketing efforts.

By hawking her Idol Eyes line of audio sunglasses, Abdul’s hoping to gather momentum from her Instagram account, where she now has a half-million followers, and Twitter, where she has attracted a following of 1.9 million. (Schwarzenegger’s numbers? They are 22.9 million followers on Instagram and 5.1 million on Twitter).

Paula’s shades offer a five-hour battery life, perfect for the pool or beach, and they play audio from the arms of the frames, via Bluetooth. Users can listen to music or answer calls from the eyewear, with pricing starting at $199.

“I’ve wanted to get into the tech world for the longest time,” Abdul told The Associated Press, “but I wanted to do it in a way that was authentic to who I am.

“I’m just marrying fashion, movement and technology. That’s where my heart is.”

From its 2023 attendance numbers, that’s where the heart of CES is pumping strongly again, too, it appears.