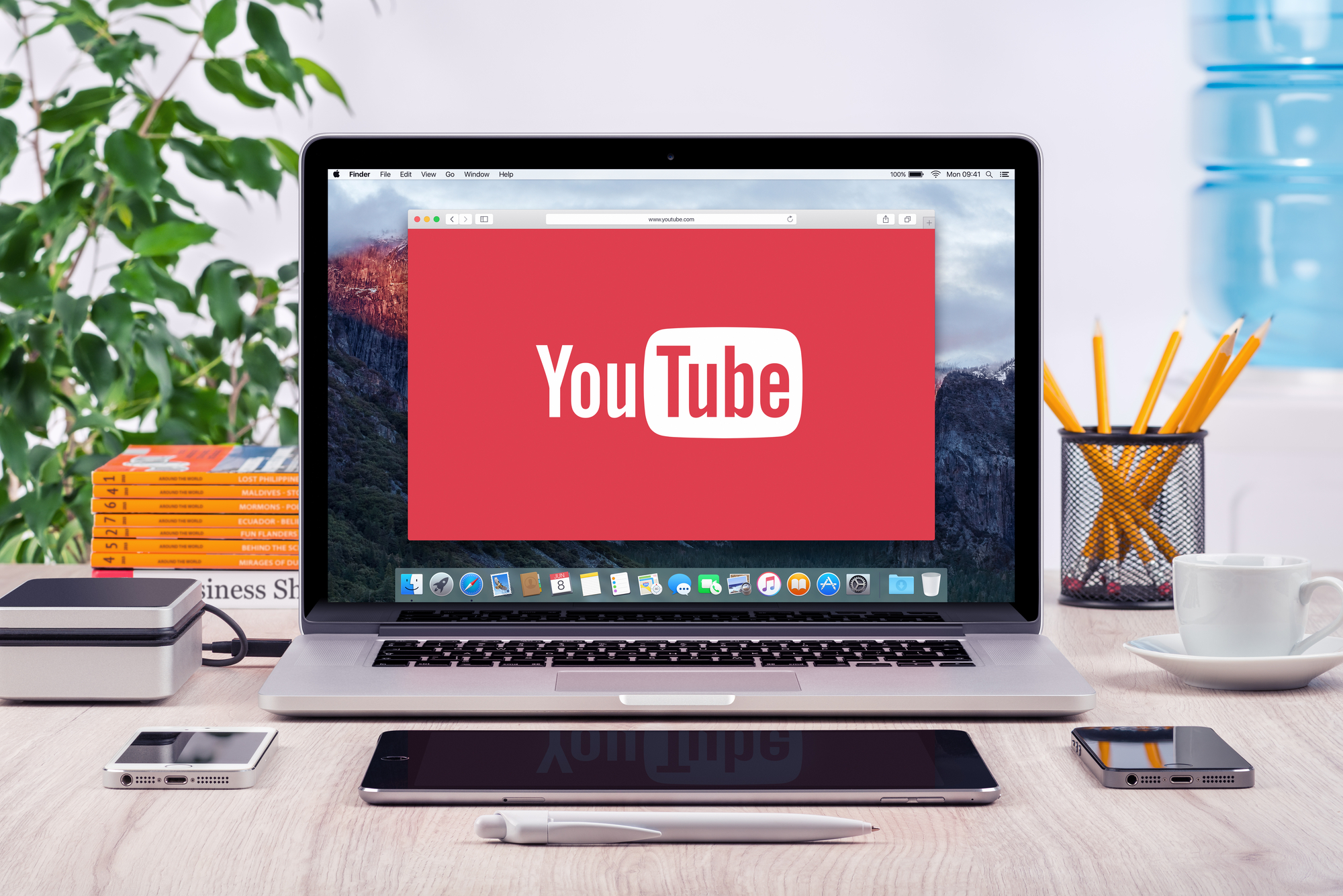 By Jay Bemis | Advertising Systems Inc.
When it comes to targeting Generation Z, it’s those marketers who ply their trade in the tech and food and beverage industries who skip a little more happily, perhaps, down Easy Street.

Tech and F&B companies dominated the Top 40 brands among Gen Zers — or those ages 18 to 25, born between 1997 and 2004, who know only a world with internet —  in a recently released report by Morning Consult. The business think-tank’s study, “Gen Z’s Favorite Brands 2022,” was based on surveys of more than 2,000 Gen Zers, who were among 16,000-plus adults of all ages surveyed for their thoughts on major brands overall.

Not surprisingly, perhaps, tech giant YouTube was Gen Z’s overall favorite brand, with a favorability rating of 86.23%. YouTube was followed closely by its parent company, Google, at 83.87% favorability for the runner-up spot on the younger generation’s top brands list, and yet another tech company, Netflix, came in third with an 82.18% backing.

Other tech brands ranking highly with Generation Z included Apple at No. 20, Nintendo at No. 21 and Instagram at No. 29.

Halloween a Perfect Time to Target the Z Generation

As for food brands, they represented a trick-or-treater’s bag of delights of sorts among Gen Zers polled for the Morning Consult report. Though surveys for the report were conducted May 1 to Aug. 21, one would have thought they were tallied closer to Halloween eve — with M&Ms ranking as the fifth most favorable brand among Gen Zers.

Other sweets and snacks on Gen Z’s most favorable munchie minds? They include Doritos, which ranked eighth in the survey, followed by such F&B brands as KitKat in ninth place, Oreo at No. 10, Cheetos at No. 13, Pringles at No. 16 and Skittles at No. 19.

How does Gen Z wash down all of those snacks it consumes? Most likely with Gatorade, ranked 11th among the generation in the Morning Consult report, or perhaps with Sprite (No. 15), Coca-Cola (No. 27) or that longtime Baby Boomer favorite, KoolAid (35th).

Other ‘Key Insights’ From the Gen Z Rankings

In addition to tech and F&B brands being among younger adults’ faves, Morning Consult also offered these “key insights” about Gen Z:

“While these retailers also earned high marks from the general population, each received slightly higher favorability ratings from Gen Z.”

“TikTok and other social media brands fare better with Gen Z women than men: Among Gen Z women, 77% have a favorable opinion of TikTok, while only 58% of Gen Z men do,” Morning Consult found.

Across all brands and generations tracked in the polling, “Gen Z’s average favorability rating is just 27%, compared with 33% for all adults and 36% for millennials,” Morning Consult found.

“Gen Z also demonstrates particularly high unfavorability ratings across the brands surveyed; on average, 10% of Gen Z adults have an unfavorable impression of a given brand, compared with 8% for all adults and 9% for millennials.”

“The oldest members of Gen Z are entering their mid-20s, expanding their foothold in the workforce and marketplace,” Morning Consult said in summarizing its report.

“This makes adapting to their consumer preferences an evermore important consideration for brands.”