Predictably, Digital Time for Adults and Kids Soared in 2020 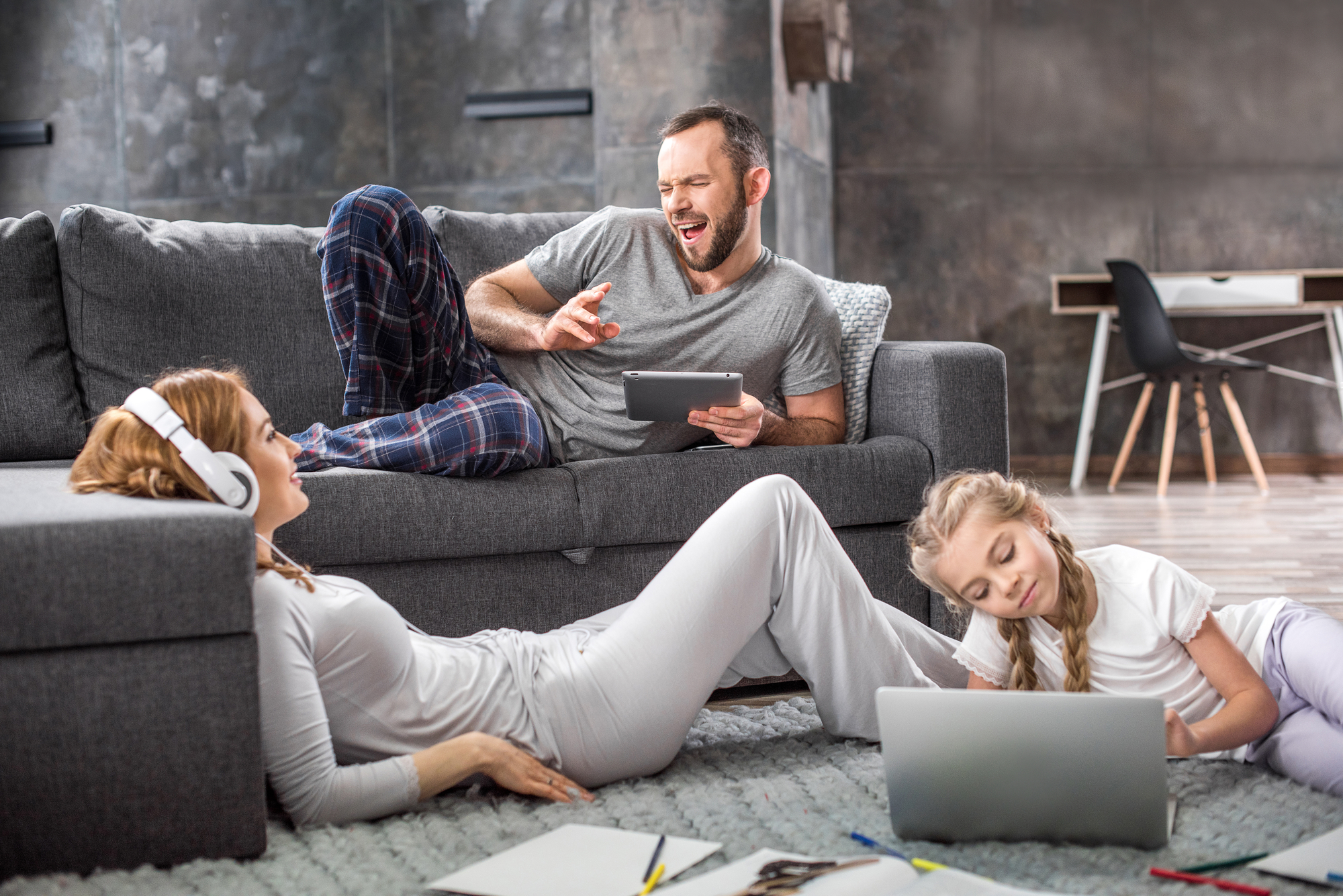 By Jay Bemis | Advertising Systems Inc.
Here are some study results that make you wonder if others are using eyedrops as much as you are during these pandemic times:

Adults in the United States added an hour of digital time across their devices last year, bringing the daily average of time spent to 7 hours, 50 minutes — a 15% increase from the 6 hours, 49 minutes they spent on their devices in 2019, according to recent findings by eMarketer/Business Insider.

By 2022, adults’ average daily digital time will surpass 8 hours, the marketing experts say. Last year’s 15% hike, amid a pandemic, was the biggest jump in digital time since 2012.

Smartphones were the driving force of last year’s digital-time leap, the report says, surpassing 3 hours for the first time at 3:13 per day, up from 2 hours, 45 minutes a day in 2019.

“Desktop/laptop time will return to negative growth this year, but smartphone time will more than make up the difference.”

Kids’ Screen Time a Chief Concern for Some

Meanwhile, as the pandemic spread to the United States about a year ago, children’s screen would double by May compared to the same period a year prior, according to Qustodio. That’s a company that offers parental-control software and tracks usage on tens of thousands of devices used by children, ages 4 to 15, worldwide.

Qustodio’s data shows that kids’ screen use dramatically increased as the pandemic unfolded last year: In the United States, for example, they spent an average of 97 minutes a day on YouTube in March and April, up from 57 minutes in February. The company calls the kids’ spike in digital time “The Covid Effect.”

“The concern is not just over the habits of teens and tweens,” The New York Times said in reporting on the Qustodio study.

“Legions of children under 10 are giving countless hours to games like Fortnite, and apps like TikTok and Snapchat,” The Times added. “”An app called Roblox, particularly popular among children ages 9 to 12 in the United States, averaged 31.1 million users a day during the first nine months of 2020, an increase of 82 percent over the year before.”

The Times also pointed to recent neuroimaging research that suggests “heavy use of certain video games may cause brain changes linked to addictive behaviors.”

That research found that German teens are playing video games with much greater frequency than before their lockdowns and concludes “that overuse of digital technologies represents a likely phenomenon and outcome of the Covid-19 pandemic.”

Give the Kids a Break, One Parent Advocate Says

Cameron Vickrey, associate director for Pastors for Texas Children, takes issue with the aforementioned NY Times report, which was accompanied by a headline of “Children’s Screen Time Has Soared in the Pandemic, Alarming Parents and Researchers.”

“Technology has saved us this past year,” the minister argued last week in a guest opinion piece for the San Antonio Express-News. “It has saved many jobs. It has saved education. It has allowed many churches and places of worship to stay open safely. It has allowed grandparents to stay connected with their grandchildren.”

Those who are concerned about children’s digital time should “do everything you can to bring this pandemic to an end,” she said.

“Stay home when you can; wear a mask when you cannot. Get the vaccine as soon as you’re eligible. Make some sacrifices to your personal liberties for the sake of the greater good.

“The faster we can get schools fully reopened, churches fully reopened, allow for babysitters and playdates and grandparents and all the things that the pandemic has taken away from us, the more our kids will come out from behind their screens.”