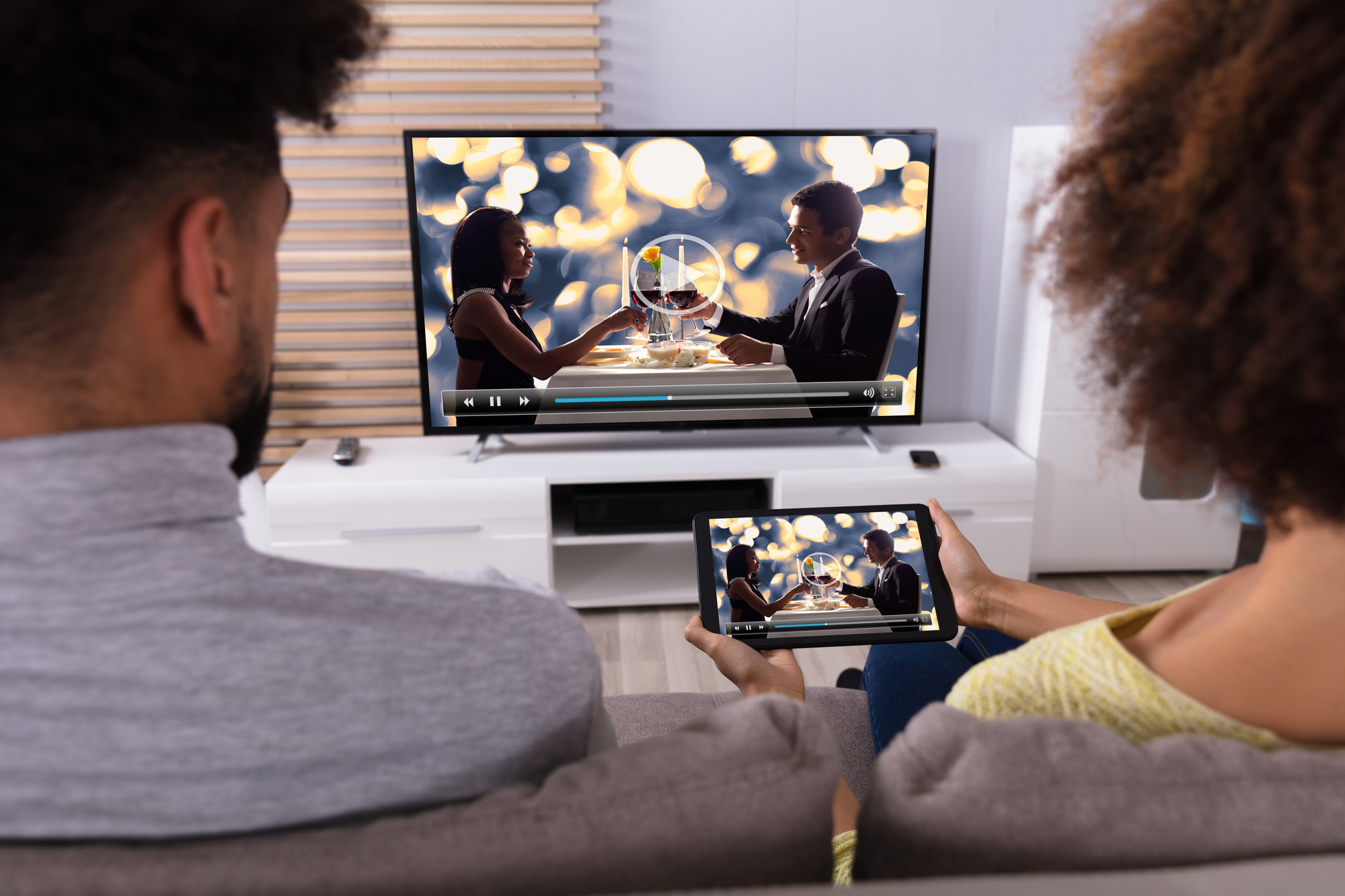 Digital advertising targeted to connected TV not only remains an attractive buy — it far exceeded expectations during a year that was dominated by the COVID-19 pandemic, according to a report released last week.

The report from eMarketer says ad dollars invested in connected TVs in the US grew by 40.6% year over year in 2020, to more than $9 billion overall. “Growth will accelerate this year as spending reaches $13.41 billion — a figure that will more than double by the end of our forecast period in 2025,” the report added.

Meanwhile, as people continue to cut the cord from traditional TV and opt for internet-connected devices, sales of connected or smart TV devices also were projected to hit a record high in the fourth quarter of 2020 at 111.6 million units worldwide, Business Wire recently reported.

Driving demand were the holidays, of course, but the pandemic was a major factor, too.

Earlier last year, amidst the pandemic’s peak period, eMarketer had already predicted that digital ad growth for connected TVs would rise by 34.8% in 2020, so its update last week with the newer 40.6% mark is proof that interest in connected-TV digital ads is stronger than ever.

“Not only has CTV advertising grown throughout the pandemic, but it also rose at rates that were among the fastest for any significant sector of the US digital ad market,” eMarketer said.

Among US marketers with digital video in their media budgets, 60% are now planning to shift ad dollars from linear (traditional) TV to connected TV during 2021, eMarketer also reported, citing November 2020 research by the Interactive Advertising Bureau (IAB).

“While we expect linear TV ad spending in the US to increase this year, it won’t fully recover from its 12.5% drop last year, nor will it ever reach pre-pandemic levels again,” eMarketer added, foretelling a bit of doom for traditional TV ad bucks in the years ahead.

With connected TVs, meanwhile, “We now expect 213.7 million people to use the internet through such a device at least monthly in 2021, compared with our pre-pandemic forecast of 208.1 million. In addition, we’ve revised our 2021 figure for traditional pay TV households downward, from the 76.8 million we had expected prior to the pandemic to our current forecast of 74.0 million.”

As for the report that global connected-TV sales were to hit a record high in the fourth quarter of 2020 at 111.6 million units worldwide, Business Wire cited recent research from Strategy Analytics’ Connected Home Devices service.

“According to the report, Global Connected TV Device Vendor Market Share, games consoles will be the fastest growing device,” Business Wire said, “with Q4 sales expected to grow by 150% compared to Q3.

The market-share report predicted that Amazon would lead sales of connected-TV devices in the fourth quarter of last year at 2.8 million units, followed by Samsung and Sony at about 12 million devices apiece and LG and Nintendo at around 7 million.

“By the end of 2020 the report predicts that there will be nearly 1.3 billion connected TV devices in use worldwide, supporting the transition from traditional TV towards streaming video services,” Business Wire said.