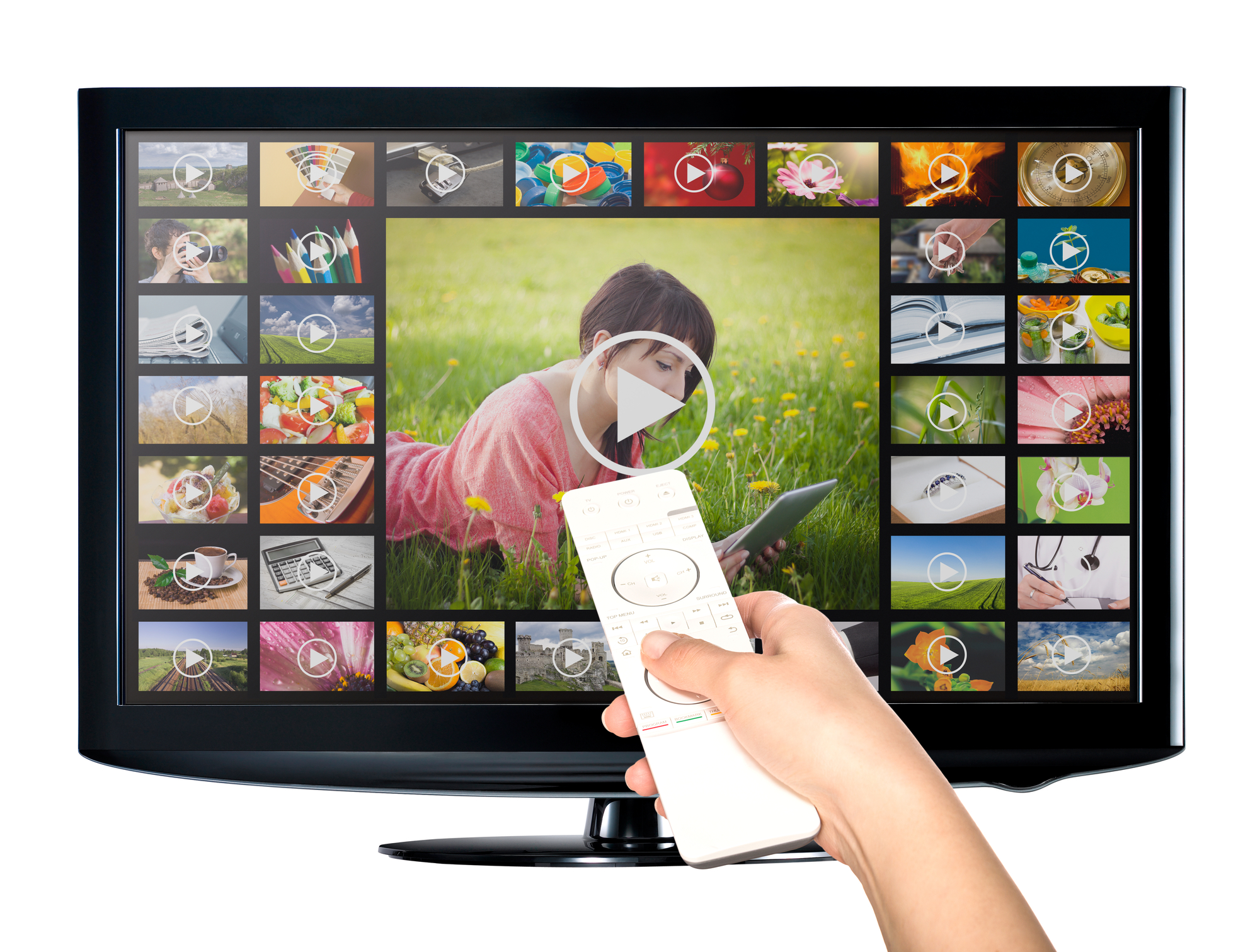 By Jay Bemis | Advertising Systems Inc.
What is AVOD?

On one hand, you could say that AVOD is rapidly becoming something that advertisers and marketers simply cannot avoid.

But, literally, AVOD is advertising-based video-on-demand, or streaming platforms whose content includes ads: Think the likes of YouTube, the Roku Channel and an increasingly number of newer kids on the block, such as NBCUniversal’s Peacock and Discovery Plus.

Usually, these services do offer an upper tier where the subscriber does pay a few dollars more for ad-free streaming video on demand (SVOD). But recent studies show that subscribers don’t mind advertising if it means cheaper viewing, and that’s why AVOD keeps increasing in popularity.

For advertisers and marketing experts, that means more people viewing their ads.

Last week, eMarketer forecast that nearly 128 million people in the United States will be AVOD viewers by the end of this year, for an increase of 17.6% over 2020. “This means over 50% of all digital video viewers in the US are watching AVOD,” eMarketer said.

AVOD is cheaper than subscribing to ad-free services that most platforms offer.

Of those consumers who watch AVOD services, 35.2% cite the free channels that are available, according to another recent study — this one released earlier this month by Future Today and the researchers at Variety.

“Consumer viewing preferences continue to evolve,” said Vikrant Mathur, CEO and co-founder of Future Today. “Streaming has become the de facto source for watching TV shows and movies, but not all services, platforms and models will thrive in this shifting media landscape.

“Despite some pundits’ expectations, we’re seeing AVOD adoption flourish, and expect this trend will continue to grow for years to come. Our research solidifies that with the right viewing experience, the ad-supported streaming model is ideal for content owners, brands and, most importantly, audiences.”

Who Watches What … Plus AVOD They Would Avoid

The Future Today/Variety research also cultivated these interesting findings about AVOD and streaming in general:

⦁ AVOD Can Cause Viewers Some Headaches. The top three frustrations among consumers when using AVOD services, according to the Future Today/Variety research, are: Showing the same ad multiple times during an ad break (40.2% of respondents); the amount of advertising per hour of programming (39.3%); and, the interruption caused by the occasional advertising (33.3%).

Those frustrations aside, however, it seems that cheaper streaming, via AVOD, is something that consumers generally do not want to avoid.