3 Developments to Watch As — or If — the Olympics Unfold 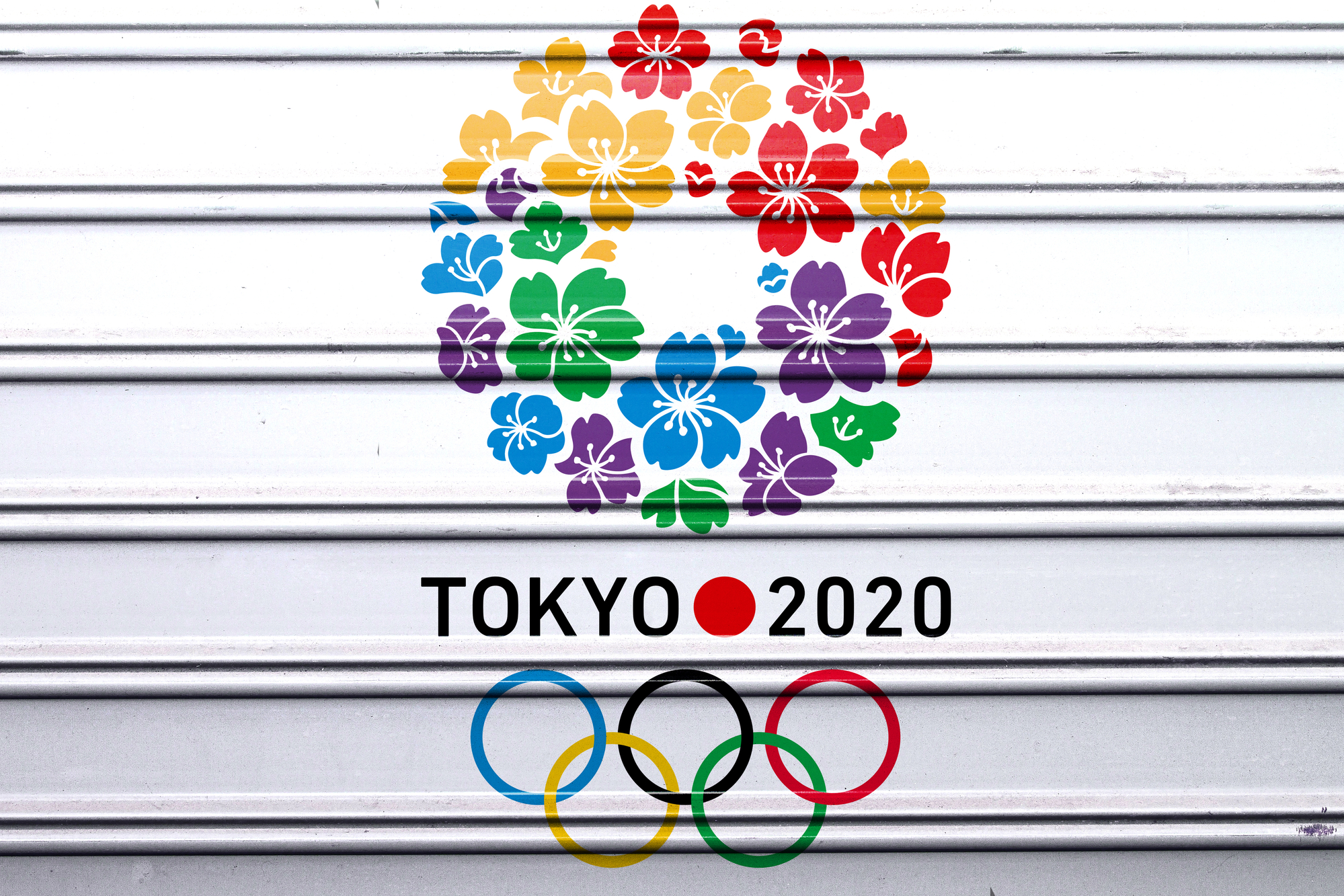 The chief challenge faced right now by organizers of the delayed 2020 Tokyo Olympics is trying to convince the world that the games will be staged come late July, despite growing calls by Japanese citizens and others that the games be canceled amid COVID-19 concerns.

However, Dick Pound, a top International Olympic Committee (IOC) member from the United States, continued to insist Tuesday that the games will go on, pointing to a “bubble” that will surround Olympic participants during the July 23–Aug. 8 event, as well as many other COVID-19 precautions designed to protect participants and the Japanese citizenry.

“None of the folks involved in the planning and the execution of the Games is considering cancellation,” he said. “That’s essentially off the table. Whether there’s some huge event of some sort that we can’t anticipate that might intervene in the next 60 days, who knows.”

With that insistence in mind, here are three key developments we can expect to unfold as organizers, marketing experts and others march toward the lighting of the 2020 Olympic torch, one year later than anticipated:

As Bloomberg reported Tuesday, sponsors are having to “recalibrate their marketing plans,” thanks to the delayed games.

“All sponsors retain their rights despite the postponement, including those with agreements expiring in 2020,” Bloomberg noted.

“The IOC’s top-tier global sponsors — an exclusive list of 14 companies including Coca-Cola Co. and Visa Inc. — pay well over $1 billion every four years to be associated with the games. Those agreements tend to span multiple Olympics, whereas local sponsors are in it just for this event.”

Some of those top-tier sponsors also will be prominently present during the 2022 Winter Olympics in Beijing, which are set to begin just six months after the Tokyo games are concluded.

And though recent polls show that some 60 percent of Japanese citizens want this summer’s games to be canceled, thanks to a recent surge in COVID-19 cases there, Bloomberg notes that with their advance legwork, Tokyo organizers nonetheless have scored big when it comes to securing local sponsorships in Japan.

Those organizers, Bloomberg says, have “leaned on national pride to score an unprecedented level of support from 68 domestic sponsors such as Asahi beer and Asics sneakers — raising more than $3.3 billion, triple the previous record for an Olympics.”

One cost-saving decision favored by sponsors and partners alike was to retain the name of Tokyo 2020 for the games, even though the event is actually occurring in 2021. With that decision, the IOC ensured that logos, packaging, T-shirts, merchandise and broadcast chyrons/graphics already unveiled a year ago could remain the same this year.

“The media conglomerate and its parent, Comcast, paid $4.4 billion for the rights to cover the Olympics in the U.S. through 2020, and already agreed to pay $7.75 billion for broadcast rights to the Olympic Games between 2021 and 2032.

“With the 2020 Olympics pushed back a year, NBCU is hoping to regain the more than $1.2 billion in ad commitments it secured for the Tokyo Games — and to prod viewers and advertisers to look forward to a Winter Games that will take place just half a year after its Summer counterpart.”

Athletes will be featured on many a Peacock program, such as “On Her Turf at the Olympics,” which will daily highlight female athletes who are competing in the Tokyo Olympics, via  features, interviews and timely coverage.

And with U.S. travel to Japan banned, other than that of the Olympic athletes and other Olympic participants, expect such social-media influencers as Kerri Walsh Jennings, a three-time U.S. beach volleyball gold medalist, to post what they’re seeing for the rest of the world to experience.

Walsh Jennings is vying for a sixth Olympics; she and newer partner Brook Sweat are currently trying to win one of two spots still open to U.S. beach volleyball teams.

Walsh Jennings, 42, touts nearly 250,000 followers on her Instagram account. And that pales in comparison to other U.S. Olympic athletes, such as Simone Biles and Lindsey Vonn, who command the attention of 3.4 million and 1.5 million followers on Instagram, respectively.

“This Olympics will certainly look different and feel different,” Walsh Jennings told The Washington Post earlier this month. “But the heart and soul and essence of the movement is still pure, and it’s going to bring the world together, even if the fans largely aren’t there.”