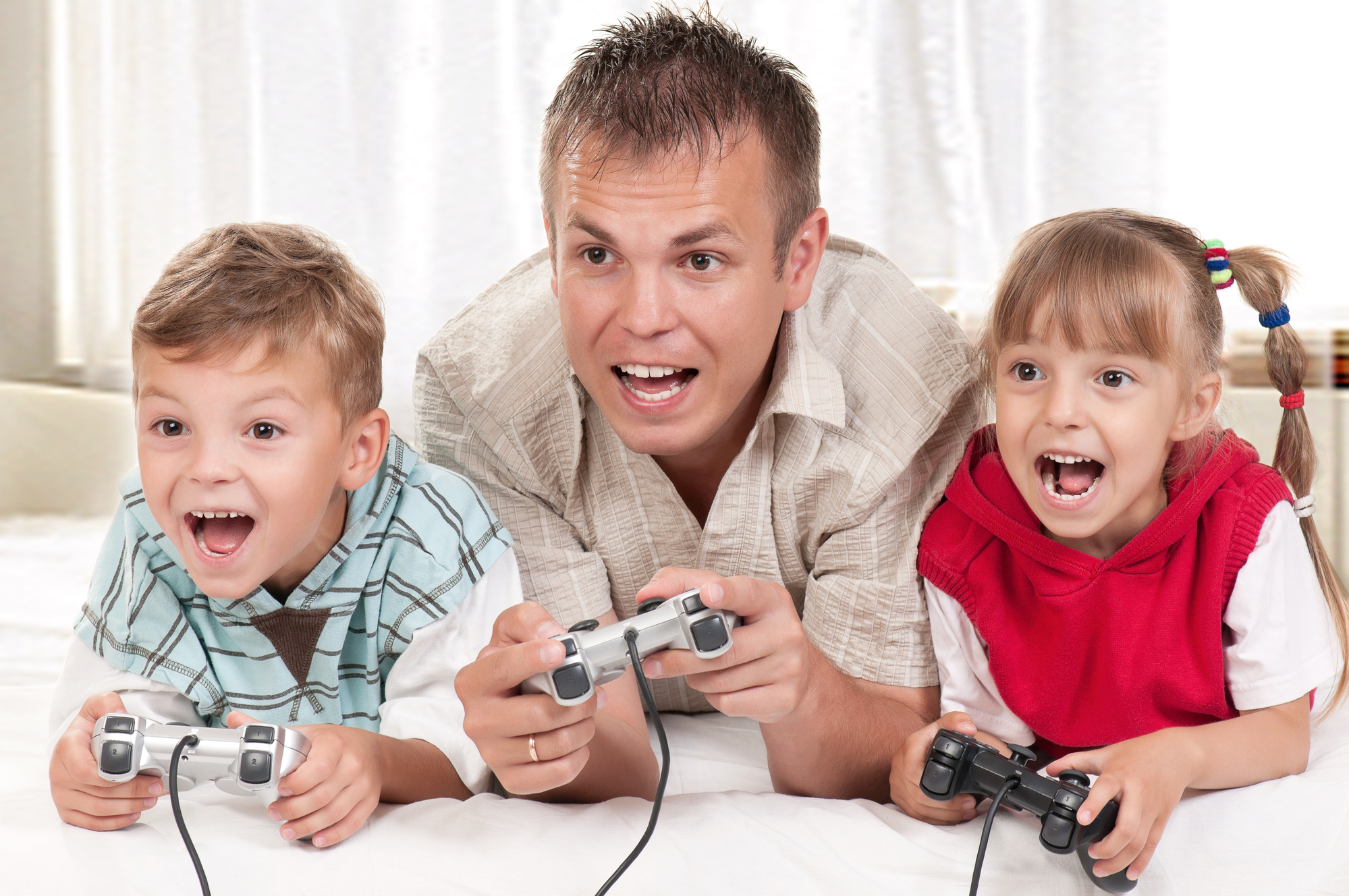 By Jay Bemis | Advertising Systems Inc.
Learning that Fortnite is atop your 12-year-old grandson’s Christmas wish list is really no surprise — once you also discover that playing video games online is the number-two digital activity among US children and teens.

That’s according to recent polling from PC Magazine, which surveyed the thoughts of 1,079 parents about their children’s online activities.

“Playing video games online” is what 67% of the parents said their kids were doing online and was the runner-up digital activity.

The number-one digital activity among the kiddos? Watching YouTube, of course, which 82% of the parents said their children were doing online. (That video platform may well capture much daily attention from the parents themselves; after all, it will be 18 years old come this Valentine’s Day.)

Parents who were part of the May 20-23 polling by PC Mag also reported that their children were interacting with digital assistants while online (35% of respondents), or that the kids were creating media content themselves, perhaps as budding social influencers for YouTube or TikTok (24% of respondents).

All of the parents for the survey, “Here’s What Parents Really Think About Their Kids’ Online Activity,” were adults over age 18, and they had to be parents of one or more kids under 18, PC Mag said.

In its reporting on the PC Mag findings, the experts at eMarketer/Insider Intelligence snidely noted this:

“Gaming is big among adults as well, particularly mobile gaming, which the average US adult spends about 27 minutes doing each day, according to our estimates. That’s about 13% of all time spent with mobile apps.”

More of ‘What Parents Really Think’

PC Mag also found in its survey that, overall, parents are concerned about the effects of technology on their kids, with 66% of the respondents saying so.

“While the majority agree tech prepares kids for the future, most also would like to manage exactly what kids see online,” the magazine said. “And a slightly smaller majority feel that’s utterly impossible.”

Also polled were parents’ thoughts about what age “a child should have that most coveted of devices: a smartphone.”

“More than half agree somewhat or strongly that it shouldn’t happen before age 12. Only 31% think a phone before that magical cut-off age is okay,” the magazine reported.

Meanwhile, FTC Is Concerned About Gaming, Too

This week, the FTC filed a complaint against the Microsoft-Activision deal, saying it would suppress competition. The complaint alleges the deal specifically “would enable Microsoft to suppress competitors to its Xbox gaming consoles and its rapidly growing subscription content and cloud-gaming business.”

In its reporting about the FTC filing, the experts at eMarketer noted the $68.7-billion acquisition of Activision would give Microsoft “a leadership position with franchises like Call of Duty, Candy Crush Saga, World of Warcraft, Diablo, and Overwatch” all in its fold — all popular video games amongst kiddos, as well as adults.

The FTC’s complaint means it may take some time to see whether Microsoft can complete the deal at all or, as a gamer might say, eventually be successful in shooting down the competition.