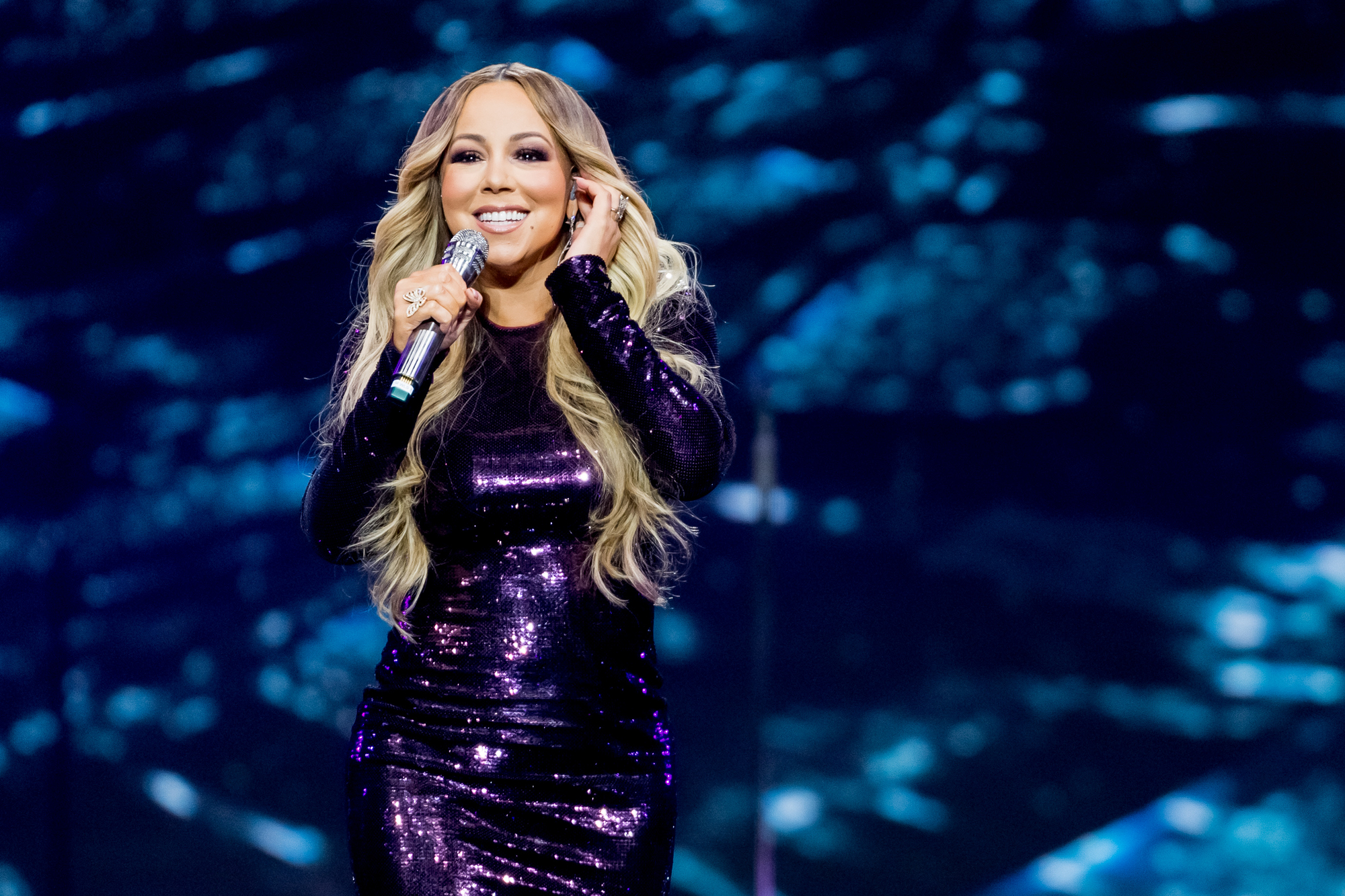 By Jay Bemis | Advertising Systems Inc.
Everybody’s awaiting the upcoming Labor Day weekend, of course, but somewhere near the top of the anxiety list has to be the 150 million active users of Airbnb.

After all, it was a year ago on Labor Day, or Sept. 4, 2021, when the homestay and vacation rental company marked the largest number of check-ins at its U.S. destinations, with Airbnb hosts pocketing more than $300 million for the holiday weekend.

And, in a more recent measure of its health, Airbnb reported earlier this month that it tallied 103.7 million bookings on its platform during its three-month quarter ending in June 2022, a record quarterly high. With that result, the company now has posted revenue of $2.1 billion thus far in 2022, or a 58% increase compared to the same period in 2021.

It’s clear that Airbnb is rebounding quite nicely from the COVID-19 pandemic, but how’s it doing so? Most of the big brand’s success in recent years has been a result of social-influencer marketing.

Mariah Got the Big-Brand Fire A-Going

Airbnb began in 2007 when two hosts welcomed three guests to their San Francisco home, and it has since grown to a roster of more than 4 million hosts and 1 billion guest arrivals over that 15-year history.

The big brand’s success started reaching zenith status in July 2015 when Mariah Carey decided to stay at a luxurious mansion she booked via Airbnb. It was the first instance in which a major celebrity used Airbnb, and the company hopped on the opportunity to collaborate. The music star snapped a photo of herself on the mansion’s beachfront and tagged Airbnb in her photo and caption — as a sponsored Instagram post, the photo quickly generated 45,000 likes.

The sponsorship with Mariah Carey would become a regular strategy for Airbnb and many other social influencers: The influencer shares a picture from a pleasurable stay and thanks Airbnb in the caption. The social influencer, in turn, get free stays at some of the company’s most luxurious and expensive accommodations.

More celebrities began booking such trips via Airbnb. After performing in the 2016 Super Bowl Halftime Show, Beyoncé stayed in a luxe-mansion Airbnb in California, to the delight of her 58-million-plus Facebook followers. Lady Gaga, with 39-million-plus followers on Instagram, was featured in a 2017 stay at a Houston mansion.

Airbnb offerings are not all as luxe and as expensive as those that Mariah, Beyoncé or Gaga chose, but those stars’ celebrity power does draw attention to the Airbnb website, where reasonable prices from many Airbnb hosts in 100,000-plus towns and cities are to be had.

Want to head to a regional lake for this Labor Day weekend, perhaps? Airbnb hosts’ offerings right now in the Southeast include lakeside stays for as low as $100 to $200 a night.

Airbnb’s success with social influencers, as well as similar success from other big brands, has led to smaller businesses turning to a “micro-influencers” concept in their social marketing strategies.

A local spa or salon, for example, may entice a popular local deejay to enjoy an afternoon of pampering at the spa or salon and then share photos of her experience on social media. The deejay, in turn, not only gets a satisfying treatment but she gains content for her own social media posts.

Columbus, Ohio, home to one of the country’s more popular zoos — as well as site of this weekend’s Ohio State-Notre Dame college football game — was atop the list. Other trending cities were Jacksonville, Tampa, St. Petersburg, Charleston (SC) and Raleigh in the beachy Southeast and San Francisco and Reno out west.

When releasing those trending numbers, Airbnb also was predicting more big-brand success for the holiday weekend, particularly for those guests who are wanting to get away from it all — on their own.

“For some guests, this Labor Day is an opportunity for a final summer solo adventure, with single trip bookings for the holiday weekend increasing by more than 20 percent compared to 2021,” Airbnb said.