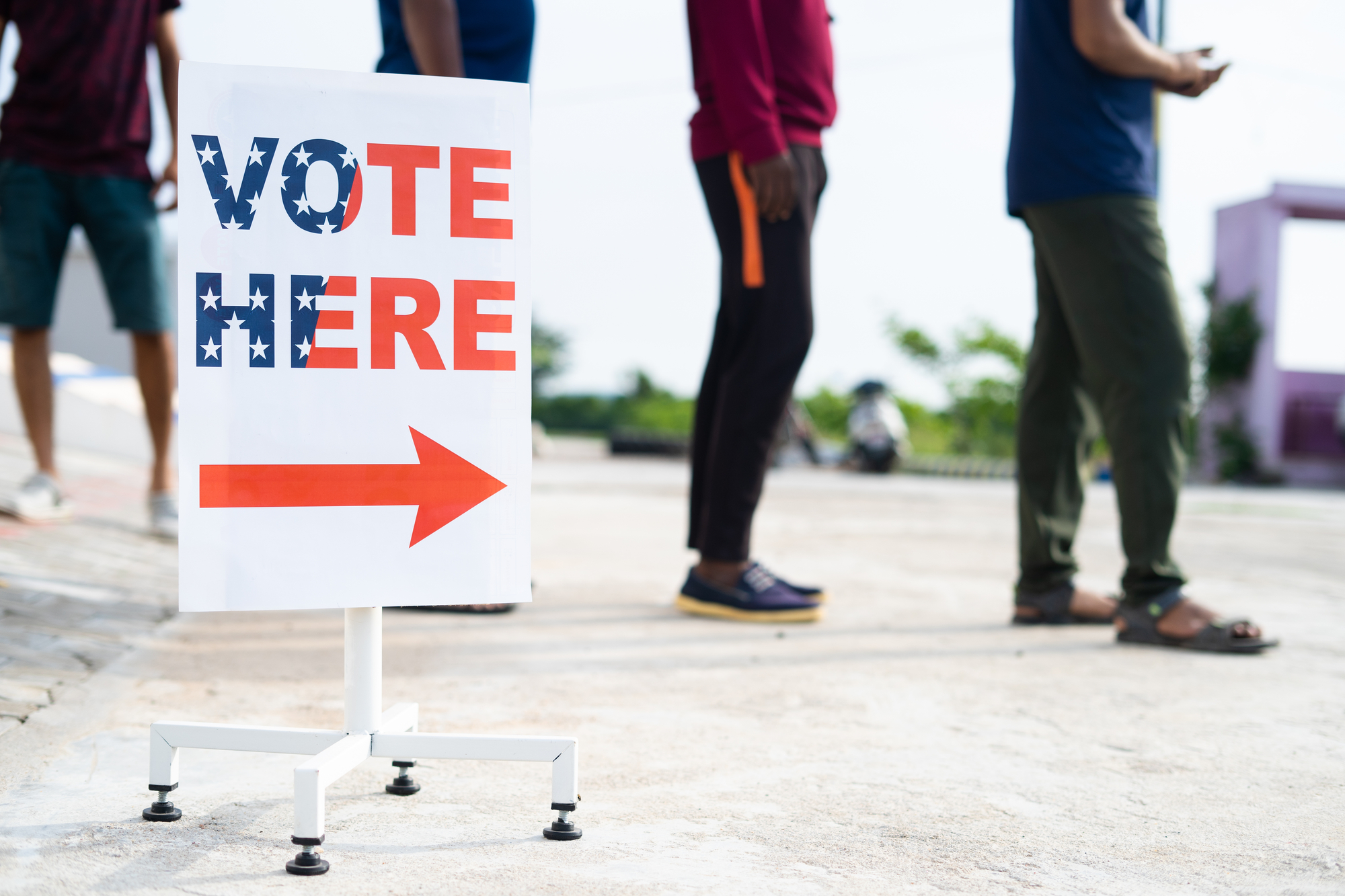 By Jay Bemis | Advertising Systems Inc.
With the 2022 midterm elections a mere two weeks away, candidates and lobbyists are emptying their war chests on a number of forms of political advertising and are expected to spend $9.7 billion overall.

Broadcast TV will be the chief beneficiary of those campaign dollars, garnering $4.98 billion or 51.5% of the spending total, according to a recent report from media intelligence firm AdImpact.

But there’s basically a three-way tie for second place in the’22 political ad share, with cable expected to reap $1.54 billion (15.9%), followed closely by connected TV and digital, each collecting $1.44 billion or 14.9%, AdImpact projects. The CTV and digital gains on cable are seen as a reflection of cord-cutter efforts in recent years and politicians and lobby groups now taking a few snipes at the cords, too.

“While there is no Presidential race at the top of the ticket drawing headlines, every other race type (House, Senate, Governor, Downballot and Issue spending) has experienced dramatic growth from 2020,” AdImpact says.

The $9.7 billion in overall spending for the midterms would eclipse the 2020 elections, with its presidential race included, by roughly $700 million, the study said, adding: “Fundraising has continued to break records as control of both chambers of Congress hangs in the balance, and state and local races continue to increase in prominence.”

“To date in 2022, we have seen approximately $300M spent on Connected Television (CTV), or 13% of the overall political spending landscape,” AdImpact said when releasing its mid-August report and projections.

“As voters ‘cut the cord,’ reaching them regardless of consumption habits has become a main goal of advertisers.”

This is the first year that CTV expenditure tracking has been widely available, researchers said, “but we expect to see these expenditures grow over the upcoming years … pacing figures indicate that our initial estimates of $1.4B spent on CTV for the 2022 cycle look to be quite accurate.”

That’s the question eMarketer/Insider Intelligence experts recently asked when reporting on the AdImpact study, noting that political ads often are part of programmatic ad buys, which use technology to spread and target digital ads across the web, mobile devices, apps, video and social media.

Pointing back to the 2020 election, which saw Big Tech platforms such as Facebook cracking down on political ads because of misinformation, eMarketer/Insider Intelligence sees similar problems ahead for programmatic ad buys by politicians and lobbyists.

Programmatic ad kingpins, such as The Trade Desk and Xandr, indeed are seeing an influx in political advertisements as the midterms draw ever nearer, eMarketer says. “But there’s an inherent danger: Campaigns can run ads including misinformation and falsehoods that could help decide a close race — and with no centralized archive to review these ads, they might get away with it.”

Citing another study, by the Center on Technology Policy at UNC Chapel Hill, eMarketer says “few programmatic advertising firms make their policies regarding false information in the context of political advertisements obvious, and none of the companies examined by the (UNC) authors clearly forbid lying about election procedures or results.”

The UNC study also found that only one programmatic provider, Xandr, maintains an archive of ads for accountability purposes.

One transparency proponent told eMarketer that there should be a more centralized system for programmatic ad buys by politicians and lobby groups in the U.S., such as the United Kingdom’s Clearcast system, which archives ads before they run and then can open the ads to further review if their claims are called into question.

“The big takeaway: Political ads have always had a transparency problem — and while it’s no one player’s fault, the decentralized nature of programmatic advertising could be making it worse,” eMarketer warns.