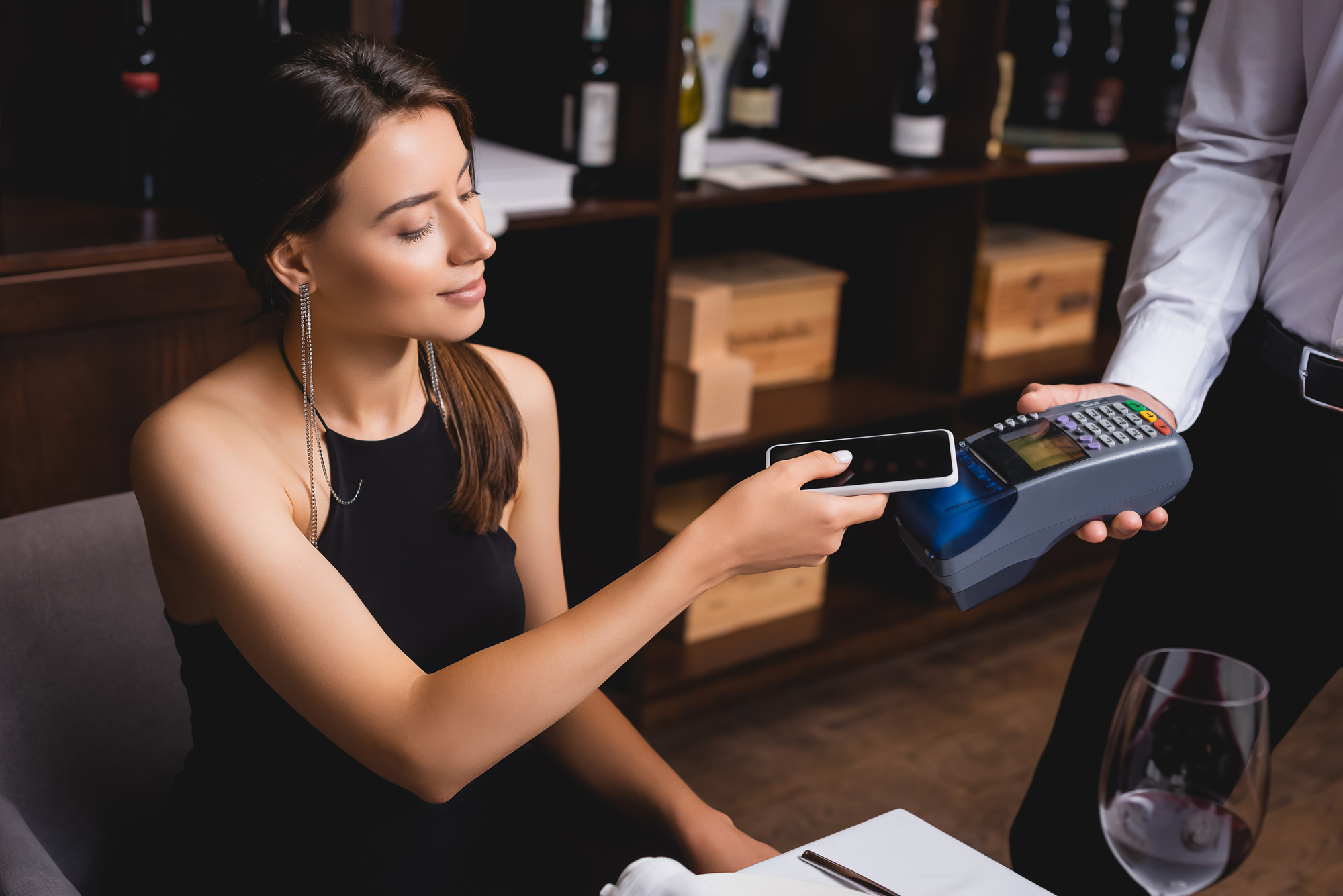 By Jay Bemis | Advertising Systems Inc.
In the fall of 2014, during their annual reveal of new products and services, the “one more thing” that Apple and CEO Tim Cook would introduce to the world, Apple Pay, would prove to be a yawner in its infancy.

In the first half of 2015, reports found that only 9% of users of the iPhone 6 — also an Apple “thing” at the time — had tried Apple Pay, and other reports suggested that only six of 1,000 consumers walking into a store were likely to use their smartphone for payment.

Zoom forward to today, a year into a global pandemic, and suddenly Apple Pay and similar mobile-pay platforms, such as Google Pay and Samsung Pay, are, indeed, “things.”

“In-store mobile payment app use will hit a milestone in 2021, reaching 101.2 million among Americans ages 14 and older,” said eMarketer/Insider Intelligence last week in crunching the latest mobile-pay numbers. “This comes after 29.0% year-over-year (YoY) growth in 2020. Usage is now on track to surpass half of all smartphone users by 2025.”

The second most-used mobile-pay platform at the point of sale may be a surprise to some, but not caffeine aficionados, perhaps: Starbucks was used by 31.2 million Americans in 2020, followed by Google Pay at 25 million people and Samsung Pay at 16.3 million.

Who’s Pointing Their Phones at the Registers?

Because of the pandemic, “Many consumers tried mobile wallets at point-of-sale for the first time last year to avoid using paper currency and credit and debit cards,” Oscar Orozco, an eMarketer analyst, said.

However, “The largest amounts of new users were Gen Z and millennials. We project that there will be around 6.5 million new mobile wallet users per year from 2021 to 2025, of which more than 4 million will be Gen Zers. Millennials will continue accounting for around four in 10 mobile wallet users, although that share will shrink.”

“As retailers switched to contactless systems, customers could increase how often they paid with wallet apps and form habits around the technology,” noted another eMarketer analyst, Jaime Toplin.

“These shifts grew spend per user, since consumers could more easily incorporate mobile wallets into their daily routines and became more comfortable buying a wider variety of items with the technology.”

“First, many consumers, especially older ones, can find it difficult to set up and use a mobile wallet app,” the report found. “Those who do often don’t use it consistently.

“Second, some small businesses still can’t accept mobile payments. The hardware and software needed can be expensive for some small and medium-sized businesses.”