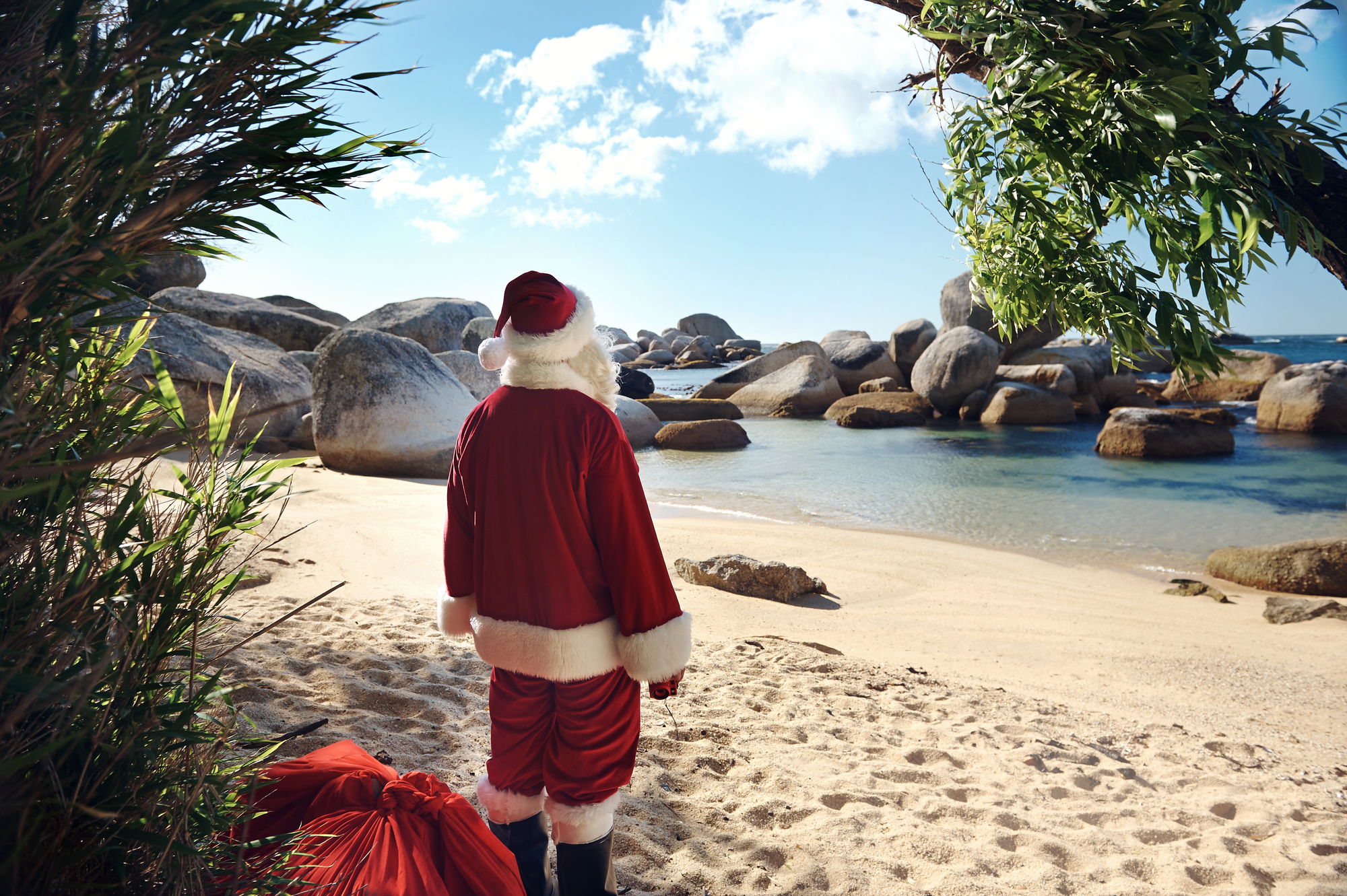 By Jay Bemis | Advertising Systems Inc.
Soon the summer holiday season will be upon us, stoking thoughts of burgers sizzling on the grill and possible vacation trips ahead as the pandemic keeps easing its grip a bit.

But right now also is the time that retailers and marketers should start concentrating on this year’s end and how holiday sales for Thanksgiving and Christmas sales might fare, the experts at eMarketer/Insider Intelligence advised in a recent report.

With 2020’s year-end retail sales posting better than expected growth, thanks to ecommerce gains along with a surprising brick-and-mortar performance, “The early outlook for the 2021 holiday season is solid despite major economic uncertainty ahead,” eMarketer says.

Admitting that “there are many unknowns about when the US economy will bounce back and which sectors will have the strongest tailwinds,” marketers can prepare for several factors that will likely come into play later this year, the report added.

Those factors, the marketing experts say, include:

Even with stimulus checks now going out to millions of Americans, “there are lingering concerns throughout the consumer economy, given the unprecedented nature of the pandemic,” eMarketer says.

“Retailers should prepare for an economy that may be just as likely to struggle as it is to be exuberant while we transition out of the pandemic.”

The exclusive, one-day shopping event for Amazon Prime members offers some of the lowest prices of the year and typically had been in mid-July since it began in 2015. Last year, it was pushed back to mid-October because of the pandemic. There has been no official announcement for 2021 —  and Amazon generally keeps such an announcement tight-lipped until a few weeks before an actual date is announced.

“Whether it reverts to its previous mid-July timing or sticks with mid-October dates has huge implications for holiday shopping,” eMarketer notes.

“Retailers planning to counterprogram with their own promotions should develop marketing and messaging plans for both possibilities. Brands should build flexibility into their budgets, so that if Prime Day is in October, they don’t have to make compromises between that tentpole and Cyber Five spend.”

In 2013, some stores began opening on Thanksgiving Day, which created somewhat of a quandary. As eMarketer notes, “many of the most fervent Black Friday shoppers headed for stores on Thursday night—and then didn’t make it back out for Black Friday.” Many stores, meanwhile, also were criticized for asking their employees to work on Thanksgiving Day. “Nonetheless, virtually every major retailer opened on Thanksgiving, ending up worse off than before, on balance.”

Last year, chiefly because of the pandemic, retailers decided to give their employees Thanksgiving Day off. The experts at eMarketer think that should return as the norm.

“With stores almost universally closed on Thanksgiving 2020, there’s now a chance to re-establish industry norms post-pandemic,” eMarketer says. “While driving sales is always an obvious temptation on Thanksgiving Day, retailers would be wise to align around staying closed.”