Home
Blog
Marketers Among the Great Job Reshuffle, Too

Marketers Among the Great Job Reshuffle, Too 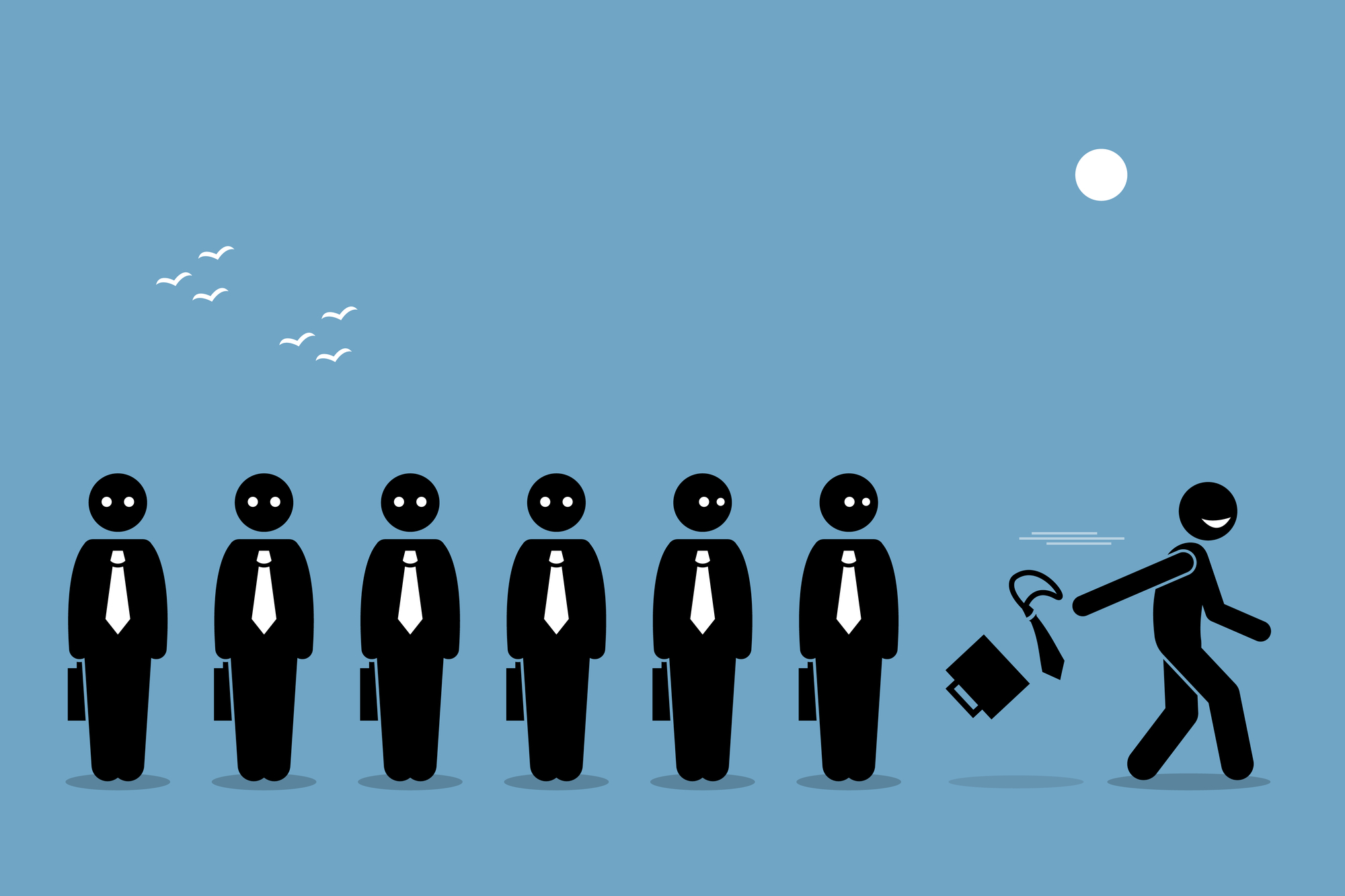 By Jay Bemis | Advertising Systems Inc.
When songwriter/musician David Allan Coe crafted the hit tune “Take This Job and Shove It” in the mid-1970s, little did he know that the song could well serve as an anthem nearly a half-century later, when millions of Americans, weary of the COVID-19 pandemic, quit or left their jobs in 2021.

Those mass resignations also heavily affected the marketing industry, where many workers simply shoved their frustrations by taking their jobs elsewhere.

LinkedIn, studying its vast membership of professional workers, found in a recent “Reshuffling Worldwide” report that “globally we saw 31% growth in LinkedIn members in marketing changing jobs from 2020 to 2021, with a staggering 618,000 marketing job departures last year alone.”

Marketing Week, meanwhile, in a career and salary survey earlier this year, discovered that more than half (56.9%) of marketers now working “are either ready for a change of job or currently considering it.”

“This figure,” Marketing Week added, “is in addition to the more than a quarter of marketers (27.9%) who had changed roles in the previous 12 months, up on the 25.8% who took on a new job last year.”

The Marketing Week survey further revealed that 27.9% of the marketers who left their roles did so to learn new skills, while 27.2% were looking for a change of direction and 19.8% said the pandemic “had made them rethink their priorities.”

LinkedIn said that in the U.S., the top five most popular destinations for marketers on the move were New York City, Los Angeles, San Francisco, Washington, D.C./Baltimore and Phoenix.

Steeper rents in those areas would seem to be a concern that’s weighed by marketers on the move, but higher salaries being offered during the current job squeeze could be offsetting any worries they have about a higher cost of living.

Places with the top marketing salaries in the U.S., LinkedIn reports, are Seattle, San Francisco, Atlanta, Fayetteville (Arkansas) and Minneapolis-St.Paul.

In a more recent report from LinkedIn last week, remote jobs received 50% of all applications through its jobs platform in February 2022 — despite representing less than 20% of all jobs posted there, it said.

Many marketers surely are looking for remote jobs, too, in part to avoid higher costs of living in such areas as the San Francisco Bay and the Pacific Northwest, but also because they got accustomed to the remote lifestyle and simply don’t want to move.

Why the Marketing, Other Industries Should Care

Noting that brands and agencies are finding hiring to be a challenging proposition right now, Goodwin suggested that company leaders in the marketing and SEO worlds should think more about offering their workers a remote environment.

“There were many successful remote-only companies, even more after COVID-19,” Goodwin said.

“So if you’re thinking of going back to an office-only model, you may need to rethink your plans. Maybe consider a hybrid model. Marketers got a taste of remote work – and the data shows that many clearly liked it. Also, to attract talent, you may have to offer higher salaries and a greater benefits package.

“For job seekers, one thing that was made clear: marketers can thrive in a fully-remote environment. It’s a job seeker’s market right now.”