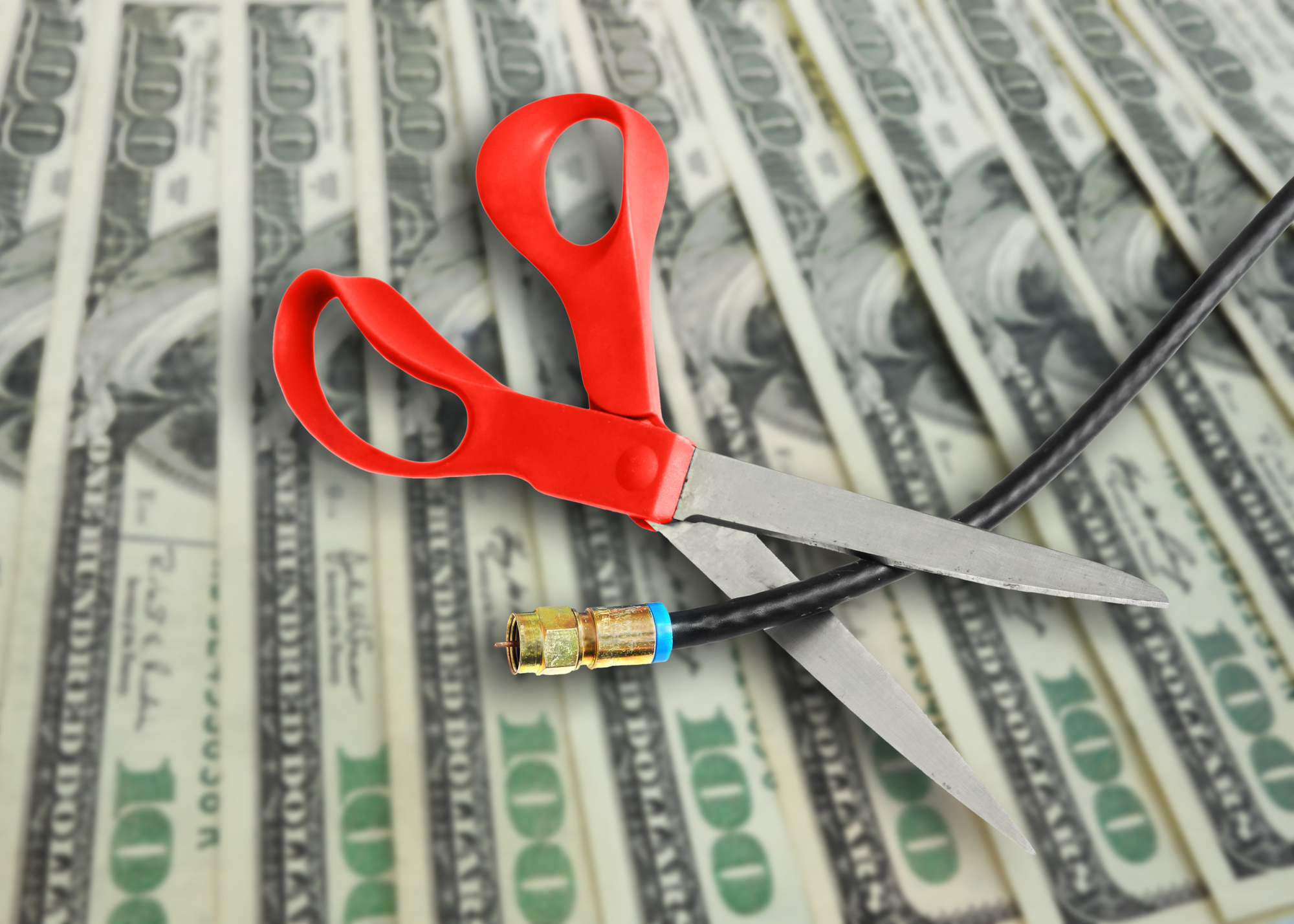 By Jay Bemis | Advertising Systems Inc.
TV cord cutting — a habit that became popular before the COVID-19 pandemic even began, and reached more frenzied levels during a quarantine-laden 2020 — continues to spell doom for the pay TV industry.

“Pay TV is in free fall” declared eMarketer last week when releasing a report that says by the end of 2023, fewer than half of US households will carry a traditional pay TV subscription.

Between 2016, when smart or internet-connected TVs started becoming increasingly popular, and 2021, when saying “touché” to the cord or satellite dish was at its height, pay TV lost more than 50 million adult viewers, or 25.5 million households, according to the eMarketer report.

As some streaming services now actively seek deals for live sports programming and plan to introduce ad-supported tiers of membership, there will be an “increasingly enticing environment for disgruntled pay TV households to finally cut the cord,” the report said.

The Rise of Internet-Connected TV

As pay TV continues to sink, the chief beneficiary remains “virtual multichannel video programming distributors” (vMVPDs), which includes such streaming services as Hulu + Live TV, YouTube TV and the number of others that have started new platforms the past few years.

During the third quarter of 2021 alone, nearly 1 million subscribers (980,000) signed up for a vMVPD, says Cord Cutters News, a website that offers its followers “the latest deals, services and tips to break away from high cable costs.”

“Hulu + Live TV and YouTube TV were the front runners during the third quarter, with MoffettNathanson estimating the services added 300,000 and 225,000 (subscribers), respectively,” Cord Cutters reported earlier this year.

“However, when compared to the third quarter of 2020, both vMPVDs saw fewer subscribers year over year. YouTube TV gained approximately 400,000 subscribers in Q3 of 2020, and Hulu + Live TV added an estimated 700,000 during that time.”

Those ‘vMVPDs’ Are Starting to Cost More

Has cutting the cord from TVs reached a zenith?

The slowdown in growth from the third-quarter, pandemic-stricken 2020 to the third quarter of 2021 was in part because of vMVPDs raising their prices, thanks to competition from an ever-growing number of streaming services entering the fold.

“No doubt part of the problem for vMVPDs is that their pricing is increasingly converging on, well, reality,” Craig Moffett, of MoffettNathanson’s 2021 third-quarter report, wrote.

“Recall that the vMVPD category is still only around six years old,” he said.

First, the vMVPDs gained greatly at first from price-conscious customers, “for whom regular price increases would be particularly irksome,” which is what’s happening now, Moffett said.

“Second, they painted themselves into the unenviable corner of having to raise prices even faster than their traditional distributor piers in order to accommodate the inevitable rate increases they would face from their content partners.”

Cord Cutters News cited these recent subscription price increases from streaming services: After recently adding Disney+ and ESPN+ to the service, Hulu + Live TV’s price increased to $69.99 per month; fuboTV, which is particularly popular among sports fans, increased its price in 2020 to $64.99 monthly, after dropping the Turner Networks; and, that same year, YouTube TV increased its monthly cost to $64.99 after adding the Viacom networks.

Warns Cord Cutters to its following: “With the cost of content and fees going up, cord cutters could see more price increases throughout 2022 as well.”