Home
Blog
Bud Opts Out of Super Bowl, Saying ‘This Vaccine Is for You’

Bud Opts Out of Super Bowl, Saying ‘This Vaccine Is for You’ 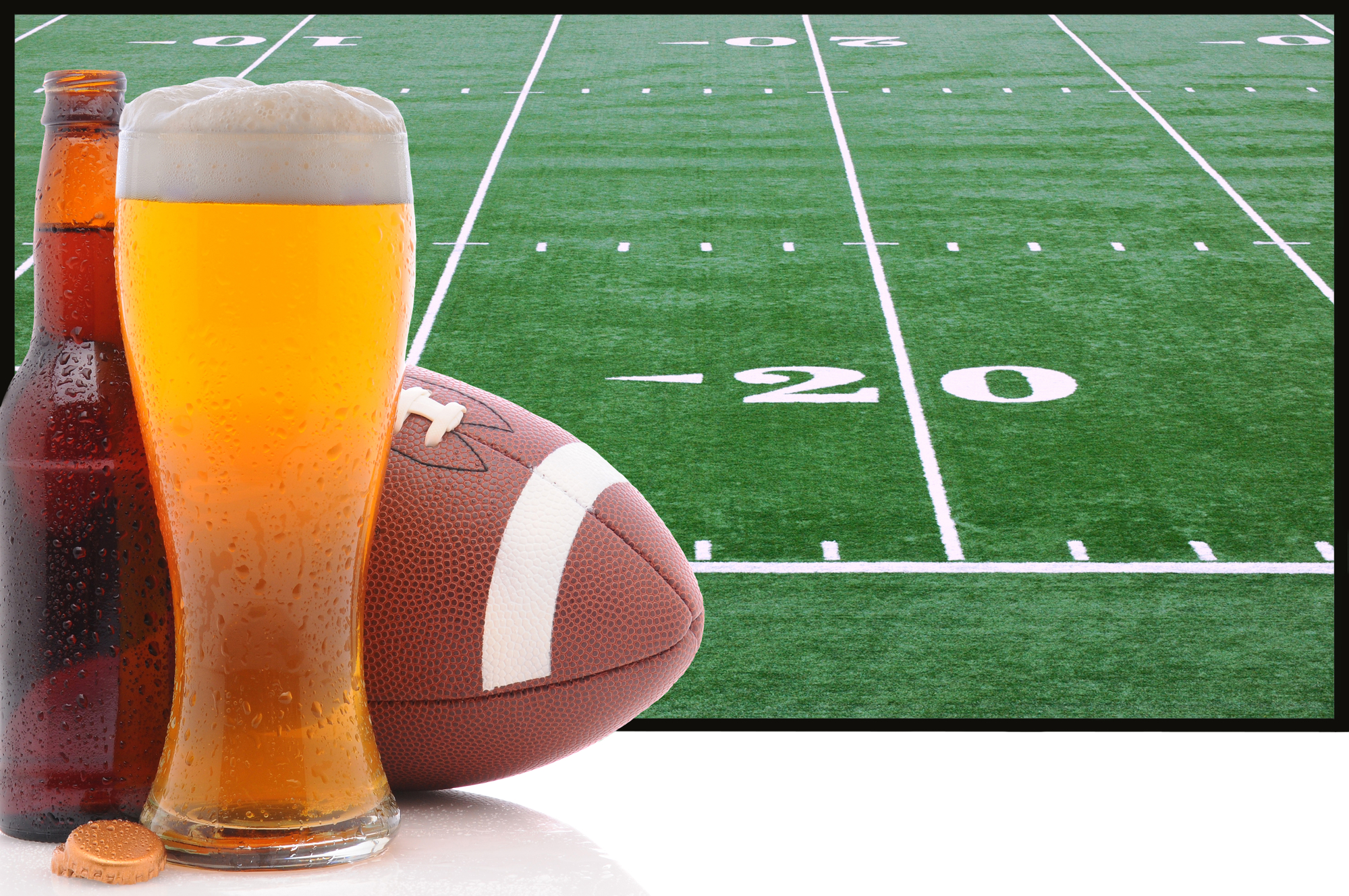 By Jay Bemis | Advertising Systems Inc.
It has been nearly a year since businesses started focusing on proper brand messaging during a pandemic, with most letting their customers know that “we are here for you during these challenging times.”

Budweiser injected a large dose of such brand messaging this week when announcing that it will not feature any of its usually witty commercials during this year’s Super Bowl — reallocating its money instead to COVID-19 relief and vaccine efforts. Budweiser said it specifically will donate some of its advertising airtime throughout 2021 to the Ad Council and the COVID Collaborative, a coalition of experts in health, education and the economy.

Yes, fans, that means no talking frogs, “Puppy Love” or Clydesdale field-goal kicking commercials that usually entertain you and keep you from running to the bathroom during the big game.

“Like everyone else, we are eager to get people back together, reopen restaurants and bars, and be able to gather to cheers with friends and family,” said Monica Rustgi, VP of marketing, in announcing Budweiser’s decision.

“To do this, and to bring consumers back into neighborhood bars and restaurants that were hit exceptionally hard by the pandemic, we’re stepping in to support critical awareness of the COVID-19 vaccine.”

Other major advertisers either are sitting out or toning down their ads for Super Bowl LV, which will feature the Kansas City Chiefs and the Tampa Bay Buccaneers at Raymond James Stadium, Tampa, on Feb. 7. Regular ad buyers Coke, Hyundai and Pepsi are among others opting out of running ads during the broadcast, citing financial uncertainty created by the pandemic.

Though Budweiser won’t be running an ad during the game itself, it is airing a digital spot leading up to the game. That 90-second ad already is appearing digitally across social media channels. Titled “Bigger Picture,” it features inspiring and heroic stories from the past year and includes such sports stars as Serena Williams, Peyton Manning and Anthony Davis.

Some of the ads that fans will see during the game already have been released prior to the broadcast, with several of them highlighting the advertisers’ own charitable efforts. They include, for example, a 30-second spot from Chipotle titled “Can a Burrito Change the World?” It focuses on the company’s “Food with Integrity” standards to reduce carbon emissions, save water and support local growers.

Budweiser will run a 60-second version of its “Bigger Picture” ad that features another of its products, Michelob Ultra.

Marketing experts hailed Budweiser’s and the other companies’ decisions to tread lightly during the Super Bowl during a global pandemic.

“I think the advertisers are correctly picking up on this being a riskier year for the Super Bowl,” Charles Taylor, a marketing professor at Villanova University, told The Associated Press.

“We have a pandemic that is casting a pall over just about everything,” he told the AP.  “It’s hard to feel the exuberance and excitement people normally would.”

Budweiser, meanwhile, simply summarized its brand-messaging decision in a “cheers to you” sort of way.

“Budweiser is helping draw closer to a time for buds to safely reunite in person,” the company said in its Monday announcement.