Apple Takes a Bigger Bite of US Smartphone Market 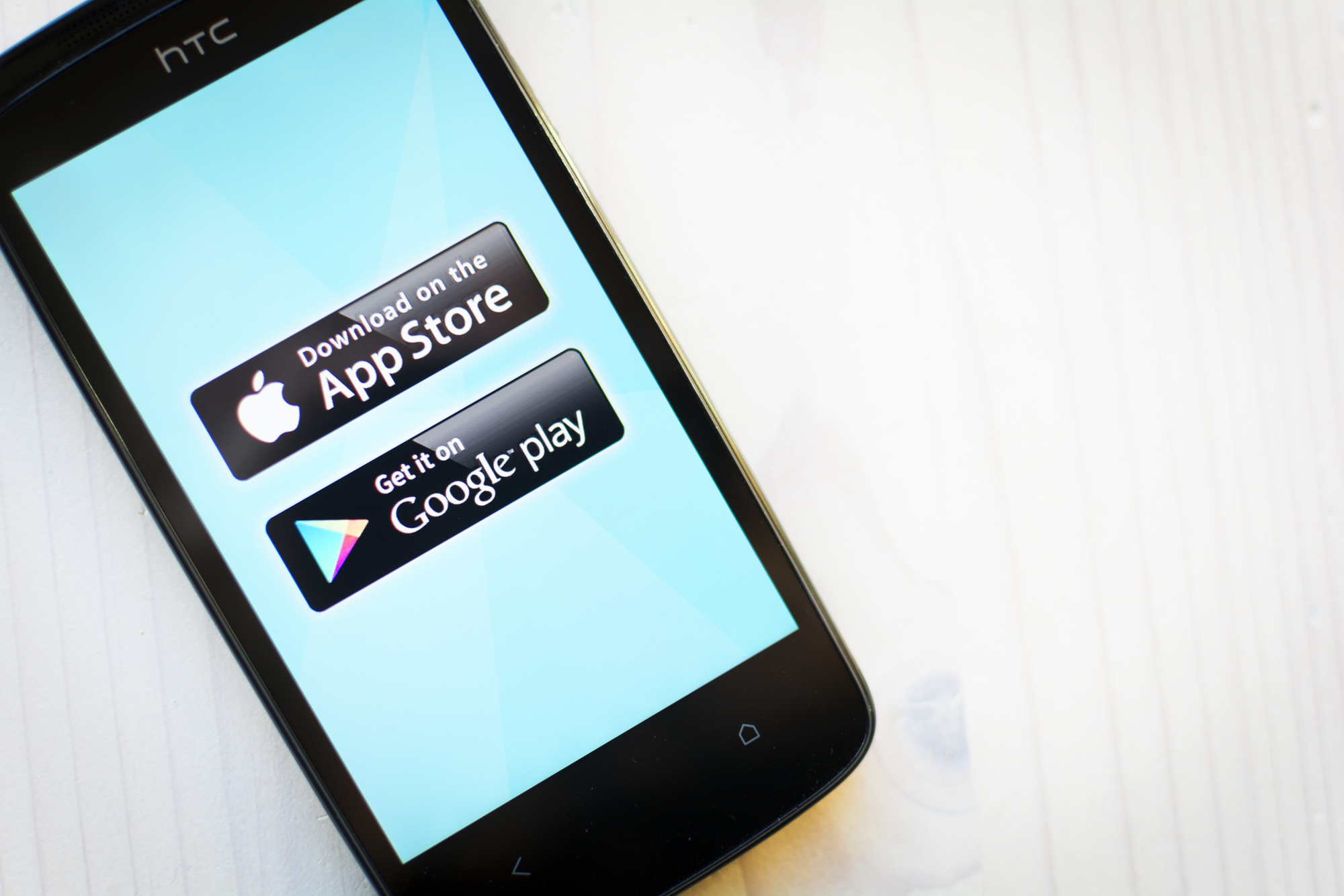 By Jay Bemis | Advertising Systems Inc.
Size, cost, third-party apps: These are among the factors that smartphone users take into account when deciding whether a new device should be an iPhone or an Android.

More people opt for an Android, but Apple continues to cut into U.S. market share and is getting closer to half of that share, thanks largely in part to the iPhone 12 introduced this past fall.

The number of iPhone users in this country will reach 116.3 million in 2021, the experts at eMarketer/Insider Intelligence predicted last week, compared to 131.2 million who opt for an Android, such as a Samsung Galaxy or Google Pixel.

“In what was a dismal year for the global economy, Apple surpassed expectations and saw remarkable revenue growth, driven by strong sales of its new iPhone 12,” said Oscar Orozco, an eMarketer/Insider Intelligence analyst.

“Driven by pent-up demand, interest in 5G-enabled devices, and carrier promotions too good to pass up, consumers have purchased the new device in droves. We expect this momentum to continue into 2021.”

Meanwhile, in the United Kingdom, Android is gaining more share over the smartphone competition.

Over 2021, there will be 28.9 million people in the UK who use an Android, representing 59.4% of the UK’s smartphone market, according to the eMarketer report. That will compare to iPhone’s 19.7 million users by year’s end, or 40.4 percent of the UK mobile market.

“We anticipate that the number of UK Android users will surpass 30 million by 2023, amassing 60.0% share in the process,” the report said.

Why are there more Android users in the UK as opposed to the United States? The eMarketer report cites two key factors: Messaging and price.

“The Apple ecosystem is slightly less all-encompassing in the UK than it is in the US, with messaging providing a particularly pertinent illustration,” says another eMarketer analyst, Bill Fisher.

“The WhatsApp messaging platform, which works across OSs, is hugely popular in the UK. It allows smartphone users in the country to send multimedia messages across platforms (iOS and Android) without incurring additional fees — multimedia messages sent between iMessage users are included in mobile operator bundles, but once you step outside that bubble, messages are charged.”

During the global pandemic and accompanying lockdowns on both sides of the Atlantic, “WhatsApp’s cross-platform capabilities were vital to many consumers, with iMessage’s limitations laid bare,” Fisher says.

As for iPhone-versus-Android pricing, he adds: “The relative lack of pricing tiers across the iPhone range has also played into Android’s hands, with price sensitivity increasingly top of mind as economic worries snowball during the pandemic-plus-Brexit maelstrom.”