TikTok Revenues Soar, Thanks in Part to Hashtag’s Roar 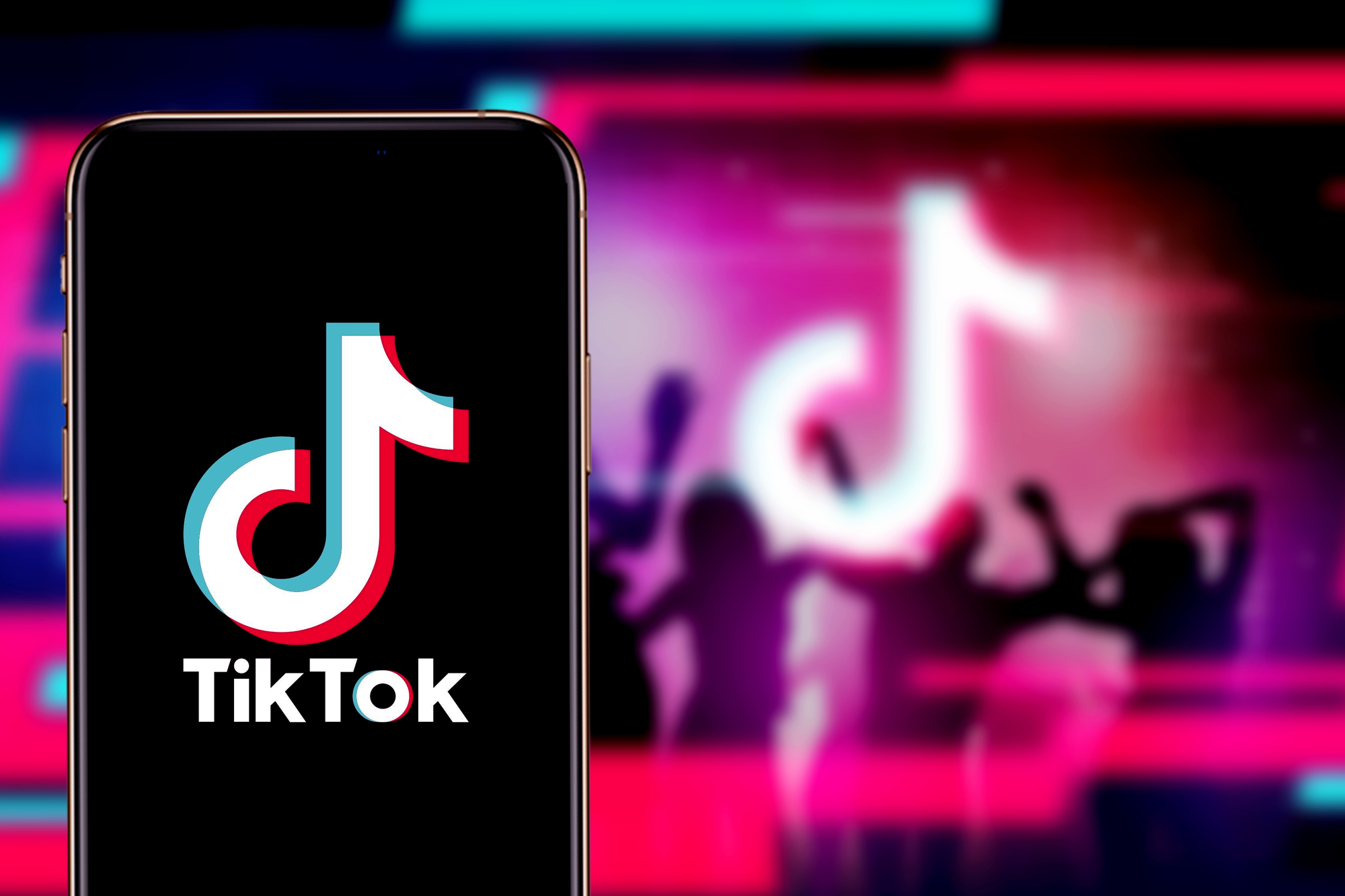 By Jay Bemis | Advertising Systems Inc.
Often dismissed early in its history as just a passing fancy among Generation Z, TikTok continues to rock the clock when it comes to breaking news in the social-marketing world.

The video-based app, launched to international markets by Chinese company ByteDance Ltd. in 2017, is expected to see its ad revenues triple this year to $11 billion, which will be more than the combined sales of Twitter and Snap Inc., Insider Intelligence reported last week.

Much of that sales success more recently has been driven by a hashtag that TikTok created, #TikTokMadeMeBuyIt.

That hashtag, according to a January survey from Bazaarvoice, has resulted in TikTok users browsing and buying goods more frequently than shoppers on other social-marketing platforms.

More than one-fifth of TikTok shoppers globally said they bought goods on TikTok “all of the time,” ahead of all other platforms measured, Bazaarvoice says.

“TikTok is the social commerce platform of the moment, as brands and marketers look to cash in on the #TikTokMadeMeBuyIt phenomenon,” Insider Intelligence says in a report about the hashtag’s popularity.

“While TikTok may not have as large a shopper base as Facebook or Instagram, its shoppers are highly active and engaged.”

Many purchases on TikTok occur off-platform, including on ecommerce sites, in stores “or even on rival social networks with more robust commerce offerings, like Facebook and Instagram,” Insider Intelligence says.

“Teens and young adults make up the core of TikTok’s US user base. They’re more inclined than older generations to keep up with current trends and be influenced to buy based on them — but they may have less purchasing power or lack access to digital payment methods.

“But many of those teens and young adults share TikTok content with relatives or friends, who then buy the featured item for them elsewhere.”

Other social marketing channels have created hashtags to help the people of Ukraine, including #StandUpForUkraine, which has been popular on Twitter and sparked a social-marketing rally last week by Global Citizen that was joined by such musicians as Madonna, Elton John and U2.

As of April 9, that effort by Global Citizen had generated $10.1 billion for the Ukrainian people.

Madonna, with a Twitter following of 2.7 million people, posted a cover of John’s “Your Song,” featuring her and her 16-year-old son.

“Music does make the people come together, as President Zelenskyy said so eloquently last week on the Grammys,” Madonna noted.

“And so, my son David Banda and I would like to offer this gift of song to you, one of our favorite songs, in hopes that we can inspire people all around the world to stand up and support the people of Ukraine.”

Billie Eilish, meanwhile, shared a recent performance of her song, “Your Power,” with brother Finneas.

“To world leaders, there are millions of people being displaced from Ukraine,” Eilish said.

“We need you to answer the call and take immediate action and support displaced people around the world. For those watching, help amplify this message so our leaders know we must take action immediately. We stand with Ukraine.”