Home
Blog
Prime Day Perhaps Not So Lackluster, After All

Prime Day Perhaps Not So Lackluster, After All 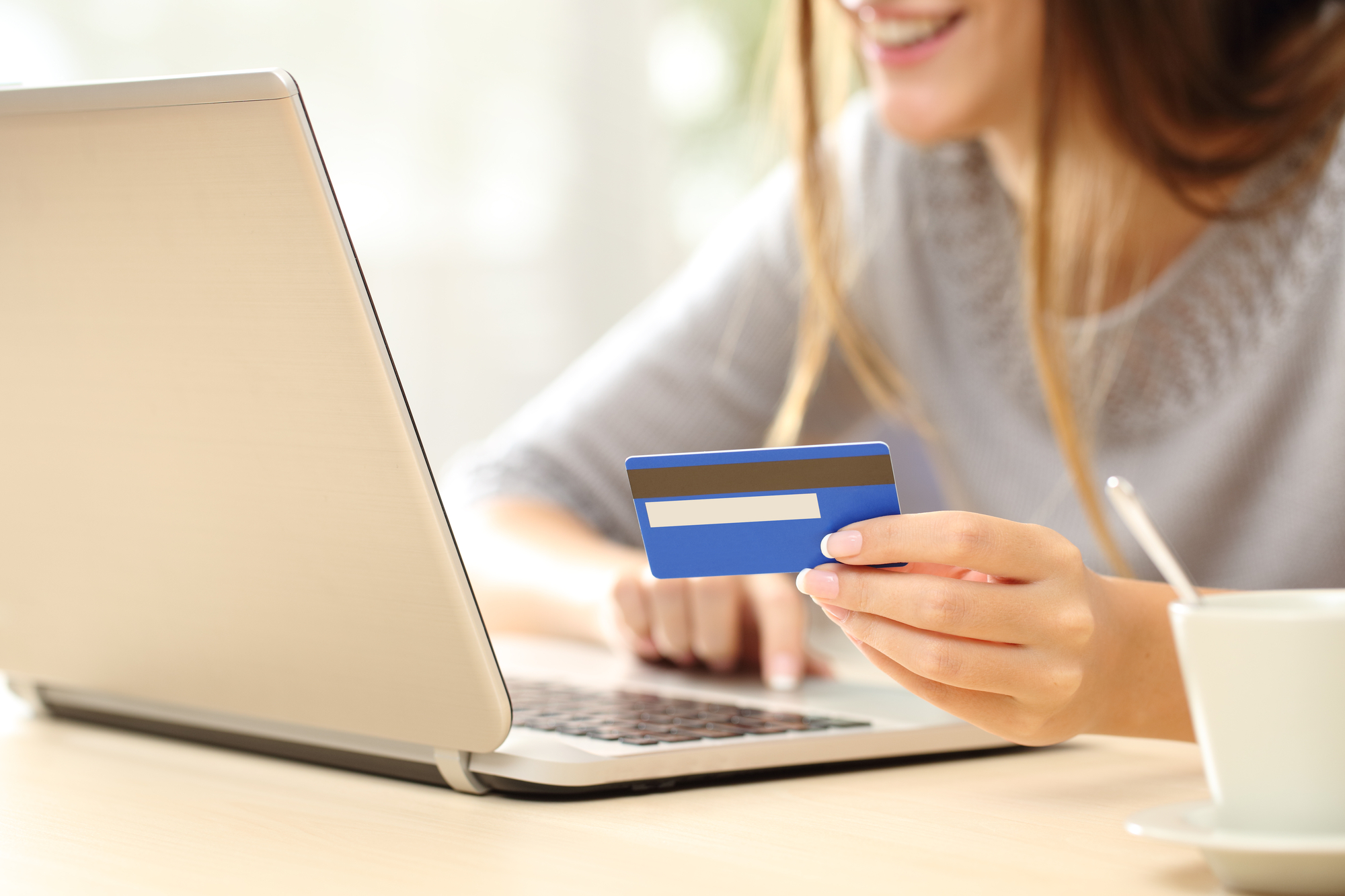 It’s Prime Day eve, and e-commerce experts are watching closely to see how Amazon’s premier event performs as it returns to a more traditional, mid-July date.

Scheduled during such months as October and June in recent years, mostly because of the COVID-19 pandemic, this year’s Amazon Prime Day — actually two days, July 12-13 — is cloaked in a backdrop of months-long shipping delays and now, foremost, inflationary conditions that some feel could lead to a recession.

Last week, a Wall Street Journal article, titled “Amazon’s Prime Day Isn’t Quite the Blockbuster It Once Was,” suggested Prime Day is losing some of its luster and perhaps won’t be such a big deal this year, mainly because of current economic conditions.

The WSJ story got some ecommerce experts stirring — after all, Prime Day in June 2021 did generate an estimated $6.8 billion in revenue during a lingering pandemic, and it is predicted to grow in sales by 17% this year.

Tom Ryan, managing editor of Retail Wire, wrote last week that Prime Day “is expected to be less robust than pre-pandemic years due not only to inflation concerns but possibly less investment from Amazon.” He called the 17% predicted growth rate “well below the gargantuan gains seen in the pre-pandemic years since the event was launched in 2015.”

He also noted from the WSJ report that Amazon “appears to be reducing investments around the event as Amazon Prime subscription growth has slowed and excess inventory isn’t as much of a challenge” as it is for some of its competitors.

Ryan’s post for Retail Wire — “Is Amazon Taking Its Foot Off the Prime Day Marketing Pedal? ” — generated a number of responses from business leaders, many of whom weren’t feeling too sorry for Amazon.

“Despite ‘waning’ growth — we can somehow call 17 percent growth waning — Prime Day is still a significantly meaningful event on the retail calendar. I do think all of the factors Tom cites will play into this year’s lower growth totals, to be sure.

“However I also fall into the camp of people who feel like the assortment is much ado about nothing (but Amazon’s own tech). Perhaps a refreshed and broader assortment would re-energize people’s attitudes toward the event?”

Michael La Kier, president of What Brands Want, LLC, chipped in this thought, paraphrasing both the late blues musician B.B. King and a slogan from the 1992 Clinton presidential campaign:

“Overall, e-commerce sales are returning to pre-pandemic levels of growth; Amazon Prime Day will likely be no different.

Today, network news shows opened their Monday-morning broadcasts with features ballyhooing Prime Day and what deals might lie in store for Amazon Prime members as they shop online this week.

Meanwhile, for the past couple of weeks, we’ve all surely seen five-time Grammy winner Jon Batiste singing his anthem to Prime Day in what has been a frequently aired commercial, “Get Into My Cart.”

And, as in past years, many other retailers also are offering their own deals this week.

They include a three-day Target Deal Days event we saw promoted in a commercial during today’s morning news shows. Walmart, because of heavy inventory, has been promoting clearance sales for several weeks with red-and-yellow “Rollback” signs posted amongst its aisles. And Anthropologie is thinking ahead by promoting a 25% discount on fall clothing this week — while some shoppers in the country are battling triple-digit temperatures.

Smaller retailers, a number of whom depend on Amazon for their online survival, are offering deals galore, too — marketing them just in time for Prime.

“ … Let’s not forget that last year’s Prime Day was just as important (if not more so) for third-party sellers than it was for Amazon itself,” Ricardo Belmar, a top retail strategist, wrote last week in response to the Retail Wire post.

He also predicted, perhaps somewhat cautiously: “I’ve also seen many people say in past years they did their holiday shopping early during Prime Day and with economic concerns over inflation this year we could see the same thing happen in greater numbers.”