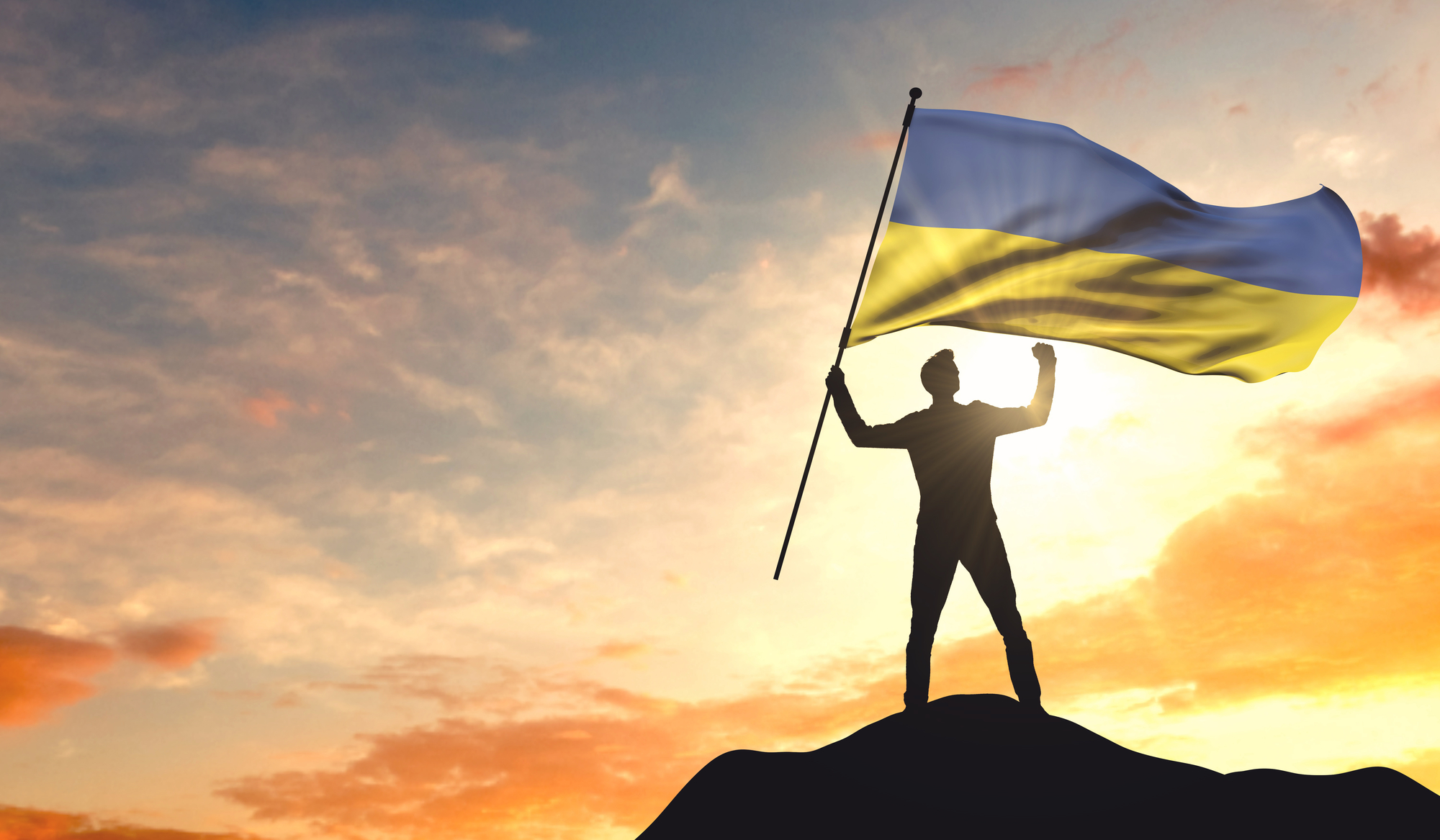 By Jay Bemis | Advertising Systems Inc.
When social media and polls talk, brands listen, as the aftermath of Russia’s invasion of Ukraine has proven.

A rising tide of companies were busy issuing press releases last week, announcing what retaliatory moves they are taking against Russia for its unprovoked attack on Ukraine, in addition to those sanctions that have been leveled by many countries, including the United States.

Google, meanwhile, announced that it will use office space and other resources in Poland to help Ukrainian refugees — a move that will aid nonprofits in their efforts to provide legal and psychological aid to refugees from Google’s campus in Warsaw.

Other brands announcing retaliatory measures against the Russians include:

The crescendo of brand support for the people of Ukraine the past couple of weeks follows polls with these findings, as outlined last week by Insider Intelligence/eMarketer:

Smaller Brands Take Some Impressive Steps of Their Own

Big brands are not the only ones making anti-Russian moves; smaller entrepreneurs are at it, too.

Perhaps the most impressive smaller-business effort has been that undertaken by a Ukrainian-owned bakery in the San Antonio area: Laika Cheesecakes & Espresso, of Alamo Heights. It has raised more than $100,000 for Ukrainian relief efforts, thanks to a fundraising drive that began Feb. 25, the day after Russia began attacking Ukraine.

The following weekend, the bakery sold 4,600 single-serve jars of cheesecake and 670 cheesecake slices, ranging from $7.50 to $8.50, according to the San Antonio Report. Customers waited in a daylong line and also bought T-shirts, hats and coffee to help raise more than $72,000 that weekend alone, and donations and sales have kept rolling.

Owner Anna Afanasieva, extra busy from constantly checking on friends and relatives in her war-torn homeland, said the $100,000-plus would go to humanitarian groups and the Ukrainian military.

“We posted it on our social media and it went viral instantly,” he told the SA Report. “We never expected it, and the next day we came here and the line was around the building already before we opened.”