Adults Working From Home Seek More Fun on ‘Other’ Devices 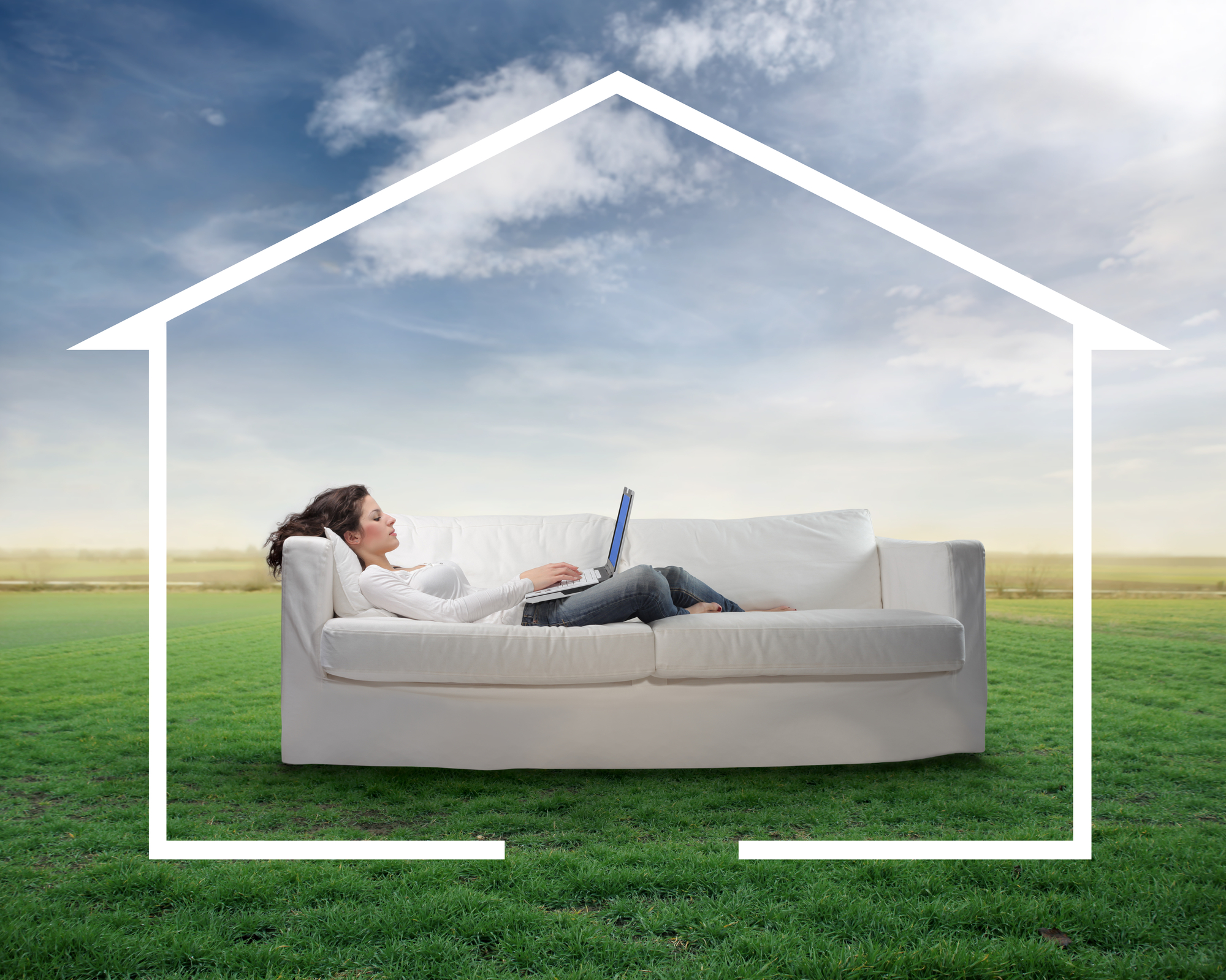 By Jay Bemis | Advertising Systems Inc.
Adults working from home with laptop and desktop computers during the pandemic have become rebellious, ‘80s rocker-girl types: Much like singer Cyndi Lauper, they just wanna have fun and turn away from those work-related screens.

A report released last week found that US adults continue to spend more time with digital media and are expected to hit a daily mark of 8 hours, 14 minutes spent per day with digital in 2022 — just after that daily mark had crossed the 8-hour threshold for the first time a year ago.

However, the hike in daily time spent with digital by adults isn’t simply a result of adults clacking away at work-driven computers, according to the study from eMarketer’s Insider Intelligence.

Rather, most of the increase is attributed to the “other connected devices” category, which includes such devices as smart TVs, game consoles and internet-connected devices. It seems adults, when weary of the work-from-home grind, are wanting to spend more time entertaining themselves on other devices at home.

“This comes as users move away from internet devices associated with working from home, like laptops and tablets, and toward entertainment ones, like smartphones and smart TVs,” says the Insider report.

Time spent with these “other connected devices” soared by 35.4% to hit 1 hour and 35 minutes in 2020, or “when bored US adults with canceled in-person plans hit a new level of binge-watching and gaming,” the report concludes.

This year, that “other connected devices” time” will increase to 1 hour and 47 minutes, the report says.

And, by 2024, overall average time spent with media per diem is forecast to rise from this year’s 8 hours, 14 minutes to 8 hours and 28 minutes each day.

TikTok May Be One Diversion From Adults’ Work

TikTok and the Chinese version of the app, Douyin, are gaining much attention as diversions for among old and young alike, and a recent list of projected digital ad revenues for companies with more than $10 billion in global ad sales for 2022 reflects that.

TikTok/Douyin parent company, ByteDance, is expected to haul in ad revenues of $30 billion this year, “leaving ByteDance in fifth place among ad publishers worldwide,” according to the list, also released by Insider Intelligence.

Expected to land in third and fourth places on the 2022 ad revenues list, ahead of ByteDance, are Chinese e-commerce/shopping platform Alibaba Group at $42.9 billion and its American counterpart, Amazon, slightly behind at $41.7 billion.

Following ByteDance, in sixth and seventh places, are Chinese entertainment group Tencent with $14.3 billion in projected ad revenues, and Microsoft, with its LinkedIn, Bing and other platforms, at $12.4 billion.

“Google (Alphabet) remains well in front of primary competitor Meta at the top of the worldwide list, where the ‘duopoly’ still reigns by a wide margin,” the ad revenues report says in summation.

“But challengers Alibaba, Amazon, and ByteDance are now also megaplayers with ad businesses that far exceed the ad industry spending totals of most countries.”